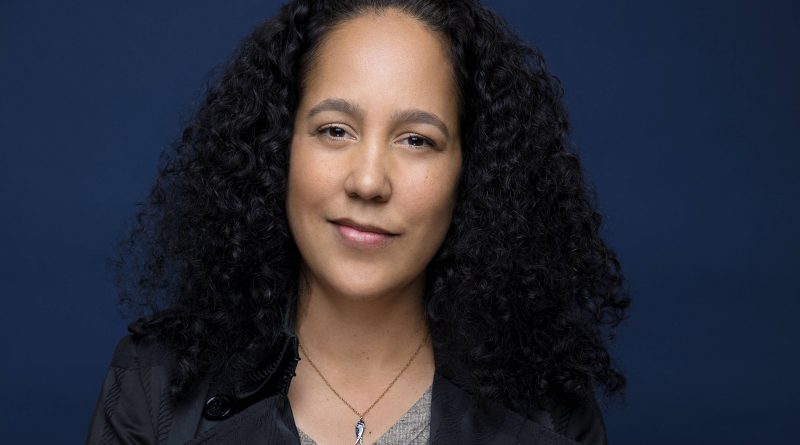 Director Gina Prince-Bythewood new Netflix film The Old Guard is breaking records on the streaming giant, leading to a high-profile new gig for the helmer.

Netflix announced this week on Twitter that The Old Guard, which stars Oscar winner Charlize Theron, KiKi Layne, Matthias Schoenaerts and Chiwetel Ejiofor, is already among the top 10 most popular Netflix films ever – making Prince-Bythewood the first Black female director on the list.

The Old Guard, adapted from the comic book series by author Greg Rucka and illustrator Leandro Fernández, centers on a covert team of immortal mercenaries who are suddenly exposed and must fight to keep their identity a secret just as an unexpected new member is discovered. The film is currently on track to reach 72 million households in its first four weeks, according to Netflix.

Prince-Bythewood – who has also written and directed the renowned films Love & Basketball, The Secret Life of Bees and Beyond the Lights – has now been tapped to helm The Woman King, starring Academy Award-winning actress Viola Davis. Continue reading on THE WEEK IN WOMEN.