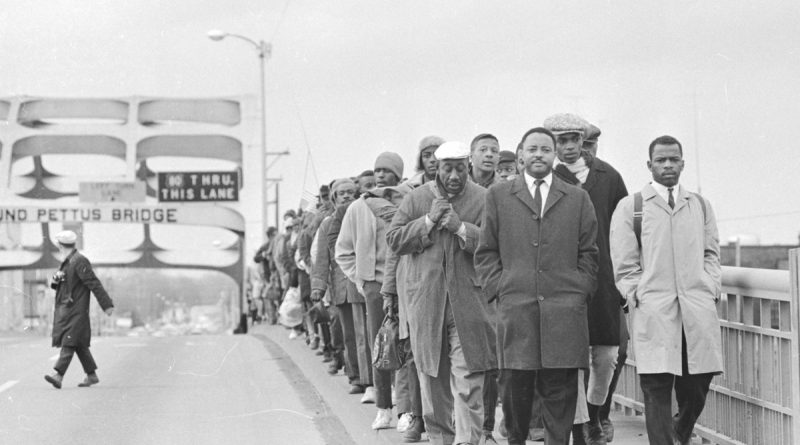 I awoke last Saturday morning to the news that US Congressman, civil-rights activist, and absolute badass legend John Lewis had died. This is bad and sad for all the usual reasons, but also because we still need him. His work is not yet done — far from it. This is a man who, as a youngster, charmed his way into Martin Luther King Jr.’s inner circle, protested peacefully — and successfully — in the 1960s for the rights of Black Americans, and passed numerous progressive bills during his decades in Congress. When I first saw John Lewis: Good Trouble a little over a week ago, I initially found Dawn Porter’s terrific documentary about the life and work of the Congressman bitterly ironic, in that much of the progress that he had literally put his life on the line for half a century ago is again threatened, and so he’s been having to fight some of the same battles all over again. But now that he’s gone? It’s all so damned tragic, and absolutely enraging. Lewis’s story is a harsh underscoring of how America has regressed in recent years.

No one ever said that bending the arc of history toward justice would be easy, but c’mon. Continue reading…