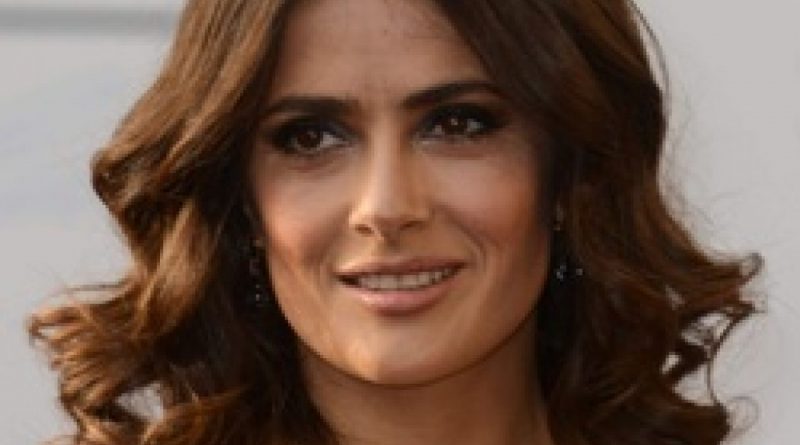 Academy Award nominee Salma Hayek has inked a two-year first-look deal with the fledgling streaming service HBO Max. Actor-producer-director Hayek will first bring projects to the WarnerMedia-owned subscription service for potential development via her Ventanarosa production company as part of the deal.

“Ventanarosa has a history of bringing the most lively and rich stories to life and we are eager to hear all of the wonderful ideas that will be borne out of this partnership,” said Joey Chavez, executive vice president of original drama for HBO Max.

As a helmer, Hayek won a Daytime Emmy Award for Best Direction of a Family Movie for the 2003 TV film “The Maldonado Miracle,” on which she also served as executive producer. Her other producing credits include the recently announced Santa Evita at Fox Latin America and Monarca at Netflix. Continue reading on THE WEEK IN WOMEN.