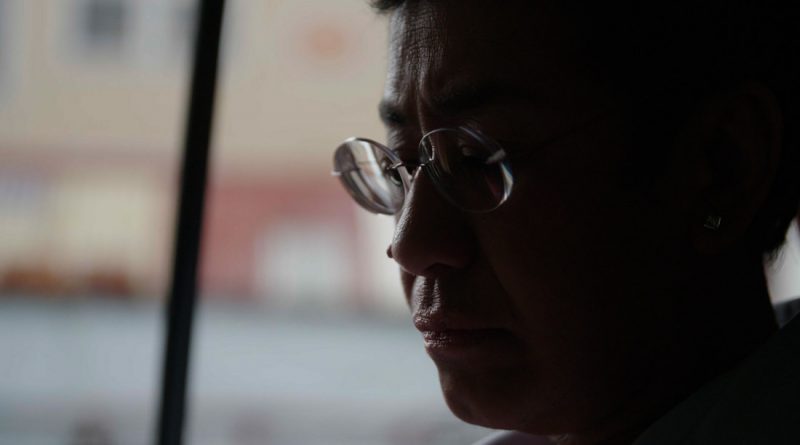 Ramona S, Diaz’s A Thousand Cuts shines a spotlight on independent journalist Maria Ressa and her online news outlet Rappler, as they fearlessly and honestly report on the abuses of the Philippines’ President Rodrigo Duterte.

Diaz’s documentary follows Marie Ressa as she covers the 2019 mid-term election. Why should you care about a political campaign on the other side of the world? It all sounds unsettlingly familiar. Duterte is a political outsider who has no problems using extraordinary means to get what he wants. Duterte’s law-and-order mission is a war on drugs, which he carries out with shockingly lawless means, using extrajudicial killings of both drug users and dealers, dispensing with arrests or trials, and encouraging vigilantes. The documentary also highlights how social media can be used to undermine democracy.

The president calls Ressa’s news website Rappler “fake news,” he claims it is not Filipino-owed and might be controlled by the CIA. When Ressa calmly points out the lies, the president is outraged. But “what do you do when the president lies?” she asks. There are flurries of vicious tweets from the president’s supporters attacking the journalist and a pop star-turned politician, Mocha Uson, who whips up support for the president through social media.

Strikingly familiar but the moment that may cause chills to run down your spine comes midway in the film, when Ressa, speaking on a US campus, reveals that she learned from the whistle-blower who exposed Cambridge Analytical that they had used the Philippines as a testing ground for social media propaganda and then ported the technique to the US.

The information is bracing but often it is Maria Ressa herself who makes this documentary so electrifying to watch. A little, slim dynamo of determination, Ressa steadfastly maintains an even temperament and positive outlook even while being arrested on trumped-up charges. “What we are seeing is death by a thousand cuts of our democracy,” the journalist tells a college group in the Philippines about the government’s efforts to silence her. Speaking to the American audience, she says it is not only the free press at risk, but democracy itself. Seems like a good reason to hear what this brave woman journalist has to say.

EDITOR’S NOTE: A Thousand Cuts is AWFJ’s Movie of the Week for August 7, 2020