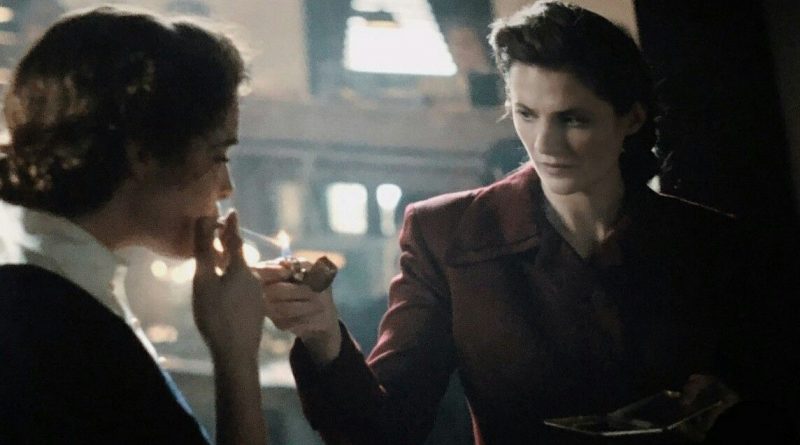 A Call to Spy was produced by, written by and stars Sarah Megan Thomas (Equity), who portrays real-life American spy Virginia Hall, who had a wooden leg. The fact-based period picture takes place at the onset of WWII, as British Prime Minister Winston Churchill ordered a new spy agency, the Special Operations Executive, to recruit and train female spies.

The Special Operations Executive’s mission is to pull off sabotage and build a resistance, and Special Operations Executive “spymistress” Vera Atkins (Stana Katic), recruits two unlikely candidates: Hall, an ambitious American, and Noor Inayat Khan (Radhika Atpe), a Muslim pacifist. The pair works together to subvert the Nazi regime in France. (Atkins was widely believed to be the inspiration for Ian Fleming’s Miss Moneypenny in the James Bond franchise.) Continue reading on THE WEEK IN WOMEN