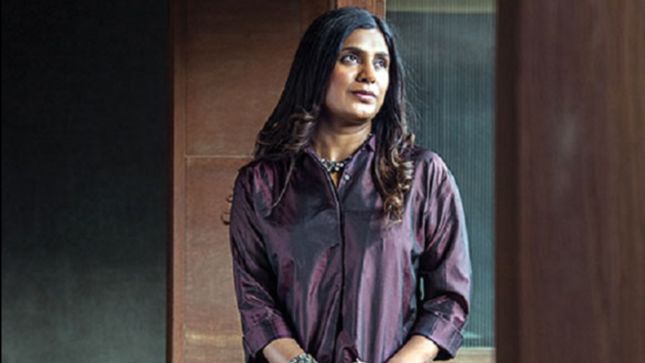 Indian filmmaker Anu Menon, known for busting Bollywood stereotypes, is releasing her latest film globally on Amazon Prime. The film is a narrative biopic that traces the life of the late Shakuntala Devi- the legendary mathematics wizard of India. Better known as the ‘human computer,’ Shakuntala Devi astonished all with her ability to multiply two random 13 digit numbers in a few seconds. And, rightly found her place in the Guinness Book of World Records.

National Award winning Indian actress Vidya Balan takes on the eponymous role. From the trailer it appears that Menon’s story goes beyond mathematics to explore a mother-daughter’s relationship and other aspects of Shakuntala Devi’s life that show that she was way ahead of her time. Continue reading on THE FEMALE GAZE.