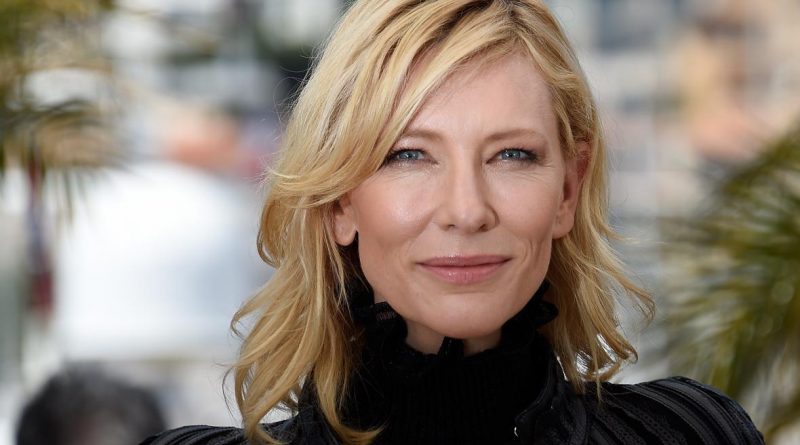 Blanchett and Fischer previously worked together on The House With a Clock in its Walls and Truth.

The shingle also co-created and executive produced the limited series Stateless, which released on Netflix in July. Four strangers — a woman on the run, a brave refugee, a driven bureaucrat and a struggling dad — intersect at an Australian desert immigration detention center in Stateless, which stars Blanchett, Yvonne Strahovski, Jai Courtney and Fayssal Bazzi.