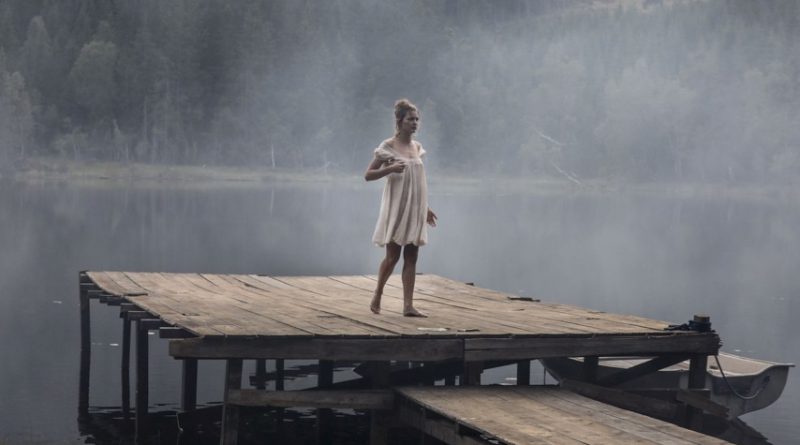 Shadow play, things coming and going, visions, all make for an interesting build-up. Add in the guy who has a paranormal podcast, the clueless boyfriend, the dickhead jock, an ex-boyfriend, the girl just trying to help, and the girl who is literally haunted by the death of her twin brother and you’ve got yourself the makings of typical haunted cabin meets local legend scenario.

Although, some will say Lake of Death drowns in its homage obsession. It makes references and quotes dialogue from other horror classics, ala Wes Craven‘s Scream franchise. This is fun and playful until you realize almost the entirety of the plot is strung together from other films. Continue reading on I SCREAM YOU SCREAM.