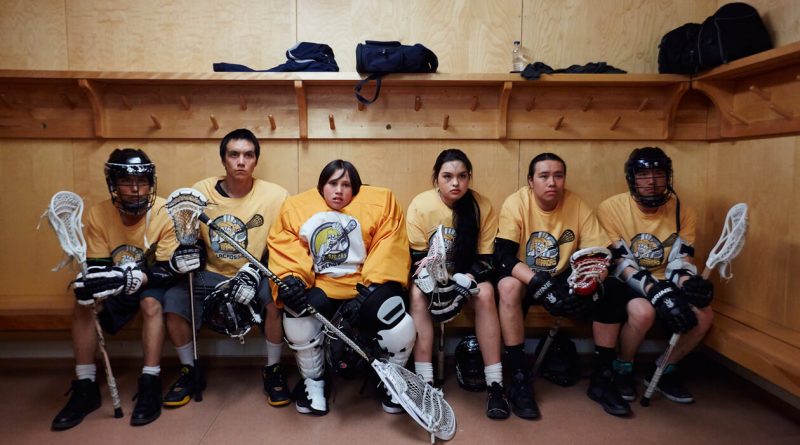 While this poignant true life story of a young teacher who changes the lives of the troubled indigenous students he encounters may initially seem like another white saviour narrative, sensitivity and realism ensure it never succumbs to that cliche. Director Miranda de Pencier immersed herself in Arctic Canada’s Inuit community before filming her feature debut, and the result is a compelling, authentic study of a community under stress.

Ben Scnetzer is excellent as wide-eyed teaching student Russ Shepard, who arrives in the tiny north Canadian enclave of Nanavut completely unprepared for the isolation – both geographical and emotional – that awaits him there. With limited prospects, the young Inuit students spend their time skipping school and drinking, while suicide rates are at an astronomical high. When Russ decides to unite his class by forming a lacrosse team, he faces an uphill battle.

A screenplay by Moria Walley-Beckett and Graham Yost draws on the tensions between Schnetzer’s clueless outsider and the local residents, and also mines the disconnect that exists between the older, more traditional population – some of the elders forbid their children from attending school – and the young kids who find themselves chained to a dying way of life. The Inuit cast give involving, naturalistic performances, while cinematographer Jim Denault captures the desolate nature of a landscape which showcases astonishing natural beauty but provides little in the way of security or a future.