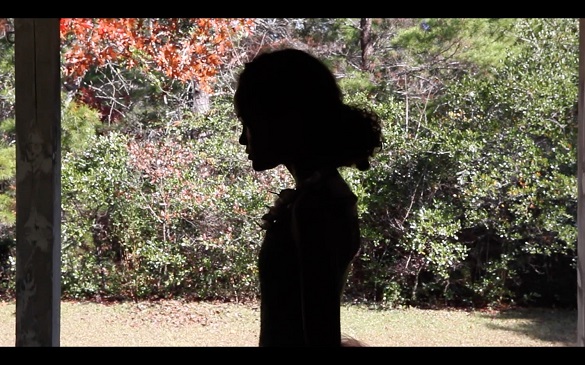 rePRO by mama.film, a new five-day virtual film festival dedicated to exploring women’s reproductive healthcare, awareness, advocacy and bodily integrity in America, has announced its lineup for the inaugural festival, which will take place online from Aug. 12-16.

The lineup of films and conversations, which will be open to anyone in the United States, includes documentaries and narratives dealing with women’s rights, endometriosis, illegal sterilization, access to abortion and reproductive justice for women of color, among other topics.

The festival will host five days of features, short films and themed-conversations focused on a range of topics, including healthcare access, fertility, pregnancy, sexual education, abortion and issues related to the gender spectrum. The conversations, designed to spotlight the creators who dare to tell stories about women’s reproductive rights and to showcase courageous advocates, will be available online for free globally.

Shannon Cohn’s eye-opening endometriosis documentary Endo What? is on the roster of included films. All feature films playing the festival are directed by women, and all filmmakers, including the shorts filmmakers, are being paid to screen their films. The pay-what-you-can film ticket proceeds for films at the festival will be converted to donations to be split evenly among five beneficiary nonprofit organizations: SisterSong, Endometriosis Foundation of America, Center for Reproductive Rights, URGE and Trust Women. Continue reading on THE WEEK IN WOMEN.