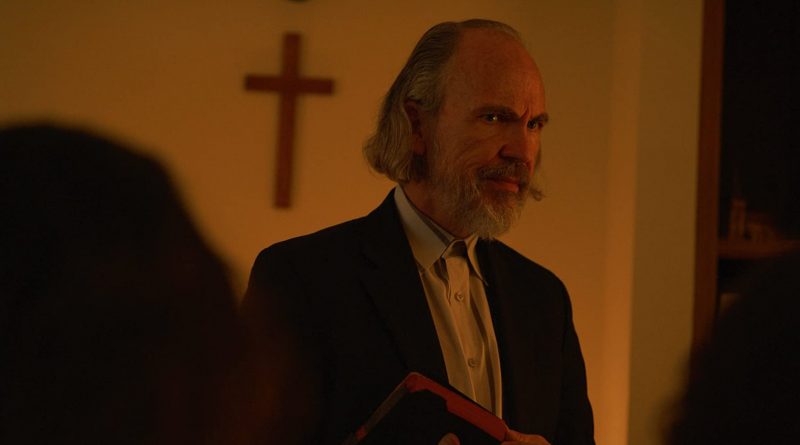 Nothing But The Blood dives headfirst into the invasive nature of religious culture. It highlights the cultlike aspect church communities can fall into. Perpetuating the abuse stereotype, but taking it a step further by allowing it to pervade its followers. That sheeplike mentality that creates a bigger monster that has a habit of eating its young. It isn’t truly until 53 minutes into this film that the realization hits. This particular story is slimier than most.

While it looks like it was filmed in the 90s and plays exactly like it was cast from a small-town community players, high points to Maya Ganghi, Jenna Green, and Jessica Wynn for the practical makeup. The finale is what we’re all waiting for, using the insanely dark and bloody passages of the Bible to seek revenge is very clever. Hands down, the most intense performance come from Les Best as the church’s leader. The commitment should be applauded. Continue reading on I SCREAM YOU SCREAM.