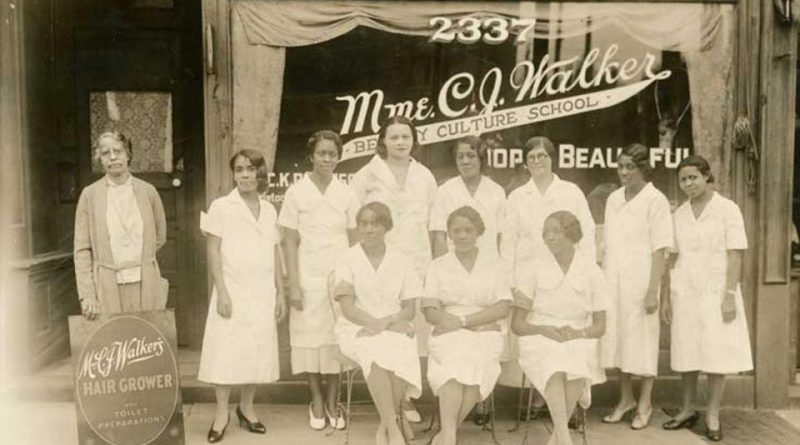 There has been a lot of talk about Madame C.J. Walker this year since the limited series Self-Made premiered on Netflix. As entertaining as the series was, it took many liberties about Madam C.J Walker’s life and legacy.

World Channel held a screening of Two Dollars and a Dream: The Story of Madame C.J. Walker. It is a documentary on the life of Madame C. J Walker by Stanley Nelson. A conversation with filmmaker Stanley Nelson and author A’leia Bundles was held before the screening.

Nelson is the son of the last president of the Madame C.J. Walker Manufacturing Company, A’lelia Ransom Nelson. A’lelia Bundles is the great-granddaughter of Madame C. J Walker and author of the book Self- Made, which the Netflix series was loosely based on. They both gave insight into how Madame Walker’s dream helped her gain financial freedom and helped empower black women.

The conversation also touched on how Bundles felt about the Netflix series. She complemented Octavia Spencer’s performance and explained that she had input but not creative control. In the end, the series introduces a whole new generation to Madam C. J Walker.

Nelson also made sure to inform the audience that it was Walker that created the direct selling model. The model still used by Avon. She gave young Black women the tools for economic freedom. She rewarded them with bonuses along with trips.

Another highlight of her legacy was the Walker Building. It was Madam’s vision, but her daughter A’Lelia Walker finished the project. The building was home to the Walker Corporation as well as a theater. It afforded many African Americans the ability to see shows, movies especially early African American films.

Two Dollars and A Dream may not be as flashy as Self-Made. Still, it gives more insight and, most importantly, more accurate information on the Walker family. Among the best parts of the documentary are the interviews. Nelson spoke to people that, interacted with Madame Walker as well as benefited from her. The documentary is available on some PBS stations as well as YouTube on the World Channel.

EDITOR’S NOTE: You may be interested in reading A’Lelia Bundles on TWO DOLLARS AND A DREAM, Madam C.J. Walker’s Impact and Legacy – Kathia Woods interviews