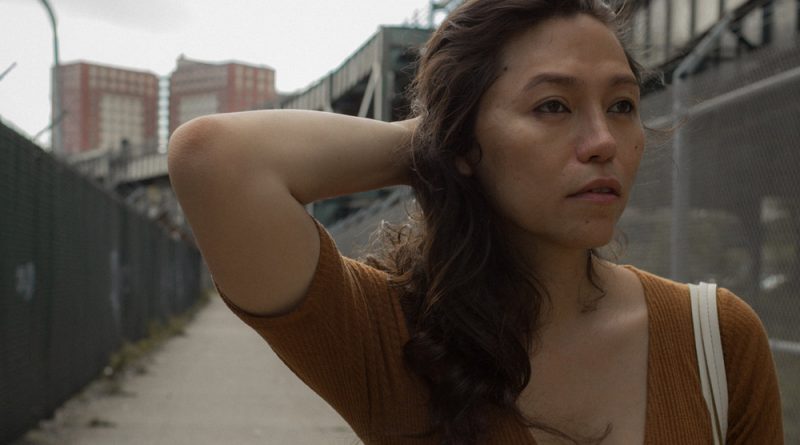 Isabel Sandoval’s timely Lingua Franca centers on Olivia, a live-in caregiver to an aging Russian-Jewish woman, Olga (the great Lynn Cohen who died in February) who’s struggling with dementia. When not caring for Olga, Olivia, who is Filipino, is trying to find a way to remain the United States in the midst of the Trump administration’s virulent anti-immigrant policies.

One of the most impressive aspects of this quietly powerful film is that Olivia happens to be transgender. While certainly important, it’s hardly the most important part of her complicated life. Credit for such an honest, down to earth portrait belongs entirely to Sandoval who wrote, directed and stars as Olivia (and who is transgender herself). She’s crafted a quietly forceful character who must navigate a path of citizenship while juggling responsibility for Olga and for her own needy mother back home. When finding a man to marry her for a fee seems the easiest option to remain in the US, one understands how fraught Olivia’s situation is. She jumps when she hears police sirens howling in the distance and fears the worst when the electricity goes out in the apartment. She knows other Filipinos who’ve been deported and worries constantly that ICE will soon come after her.

Olivia’s life becomes further tangled when Olga’s troubled but kind grandson Alex (Eamon Farren) moves into another bedroom in the apartment. The film becomes a tentative romance between two marginalized people who manage to find common language in intimacy and loneliness. Lingua Franca is the rare film that centers on a working class, usually invisible woman. With a delicate dramatic touch, Sandoval shows how Olivia’s life is shaped by the tense political climate and her lack of options.