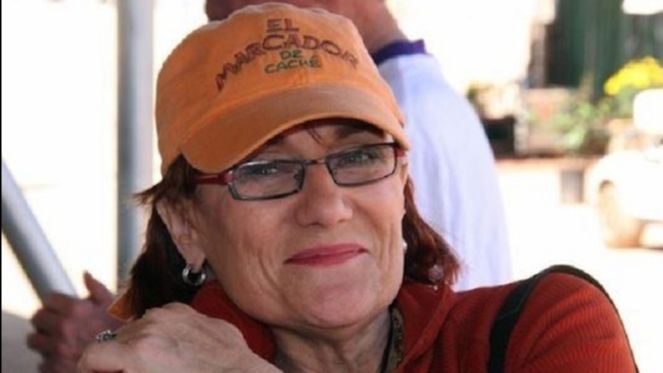 One of my favorite movies of the 1980s turns 35 this month, and unlike many coming-of-age stories of its era, Martha Coolidge’s Real Genius is a quotable comedy that provides big laughs without the discomfort of wildly inappropriate material.

As I noted in my column for the film’s 30th anniversary, Coolidge’s film about two teenage science whizzes (Val Kilmer and Gabriel Jarret) who are tricked by their duplicitous professor (William Atherton) into building a laser for a top-secret military assassination program also illustrates how far we’ve come technologically – and how far we still have to go in terms of gender equality in the film industry.

Although she has shown a knack for helping discover and develop A-list talent — Kilmer in Real Genius, Nicolas Cage in Valley Girl (1983) and Laura Dern in Rambling Rose (1991) — Coolidge has never achieved the name recognition and acclaim of many of her male counterparts.

Her other feature films include Lost in Yonkers (1993), based on Neil Simon’s award-winning play; Angie (1994), a feminist film starring Geena Davis as a woman about to embark on single motherhood; Out to Sea (1997), a comedy starring Walter Matthau and Jack Lemmon; The Prince & Me (2004), a Julia Stiles romantic comedy; and Material Girls (2006), a comedy starring sisters Hilary and Haylie Duff. Continue reading on THE WEEK IN WOMEN