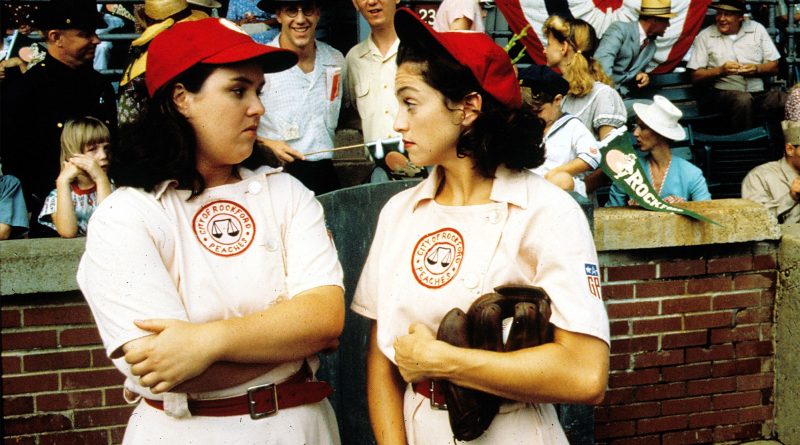 Amazon has tossed out a series order for its reboot of A League of Their Own months after wrapping production on the pilot.

Graham now becomes the showrunner on two Amazon series, along with Daisy Jones and the Six. Both projects come out of his overall deal with Amazon that started back with the critically acclaimed series Mozart in the Jungle.

Jacobson will star in Amazon’s A League of Their Own, with hour-long episodes that will delve into sexuality and race while centering on a new ensemble of women in and out of baseball. Continue reading on THE WEEK IN WOMEN

EDITOR’S NOTE: You may also be interested in reading about and watching A Secret Love, a documentary about Terry Donahue, a player in the women’s baseball league. A Secret Love was selected as AWFJ’s Movie of the Week for May 8, 2020l