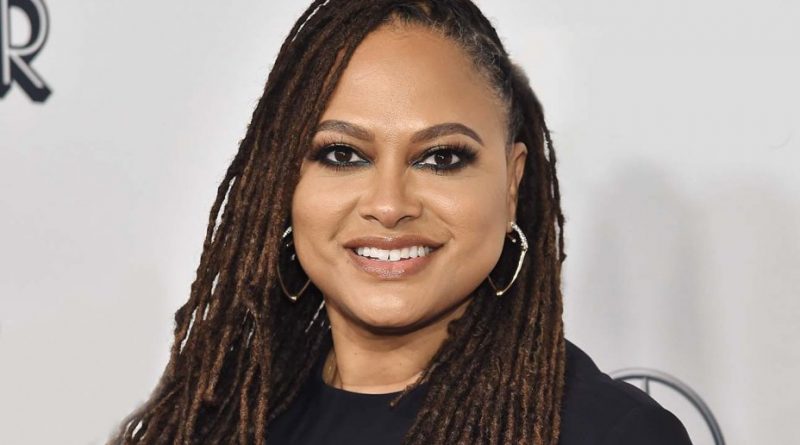 Each episode arms one acclaimed director with an arsenal of visual tools to pull back the curtain on their most iconic shots. Using state-of-the-art technology, the directors will literally enter each shot, walking through the scene in 360 moments that allow viewers to join an immersive exploration of moviemaking. Filmmakers will share their obstacles, challenges, lessons and triumphs as they detail how they created their crowning cinematic achievements. Continue reading on THE WEEK IN WOMEN.