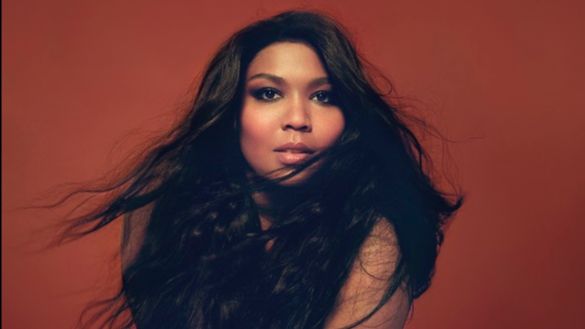 Lizzo, the multi-hyphenate musical powerhouse – whose real name is real name Melissa Viviane Jefferson – will work with Amazon Studios under the deal to create TV projects to premiere exclusively on Amazon Prime Video.

Earlier this year, Lizzo won three Grammy Awards, for best pop solo performance for Truth Hurts, for best traditional R&B performance for Jerome and for best urban contemporary album for Cuz I Love You. Her music has exceeded 4 billion global streams to date, and she has quickly become a household name.

Lizzo’s Nice Life Recording Company/Atlantic Records debut album Cuz I Love You was released in April 2019, debuted at No. 6 on the Billboard Top 200 Albums chart and spent 24 consecutive weeks in the chart’s Top 10. Continue reading on THE WEEK IN WOMEN