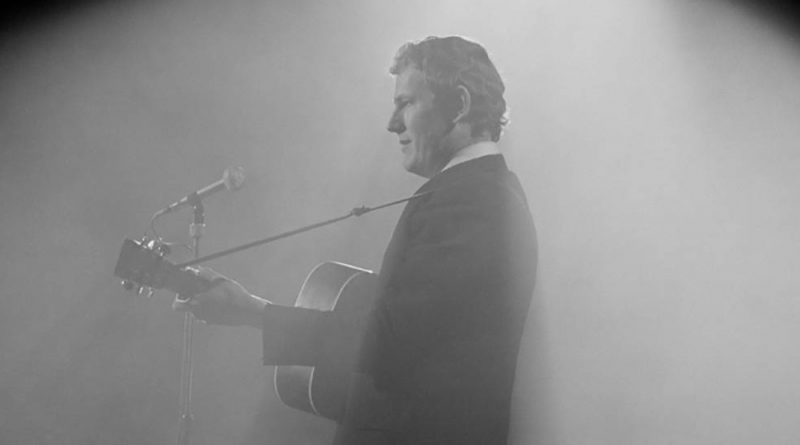 In the opening scenes of the engrossing documentary Gordon Lightfoot: If You Could Read My Mind, you don’t have to be a mind reader to know exactly what the superstar singer-songwriter thinks about his younger self.

Lounging at home with his third wife, Kim, Lightfoot, now 81, watches old TV footage of him crooning his 1965 song For Lovin’ Me, an unabashedly arrogant ode to womanizing, with disdain. He admits “I hate that (expletive) song” and ponders the hubris it took to write and sing such lyrics as “I ain’t the love you thought I’d be/I got a hundred more like you,” when he was married with children.

Their insightful portrait of the Songwriters Hall of Famer features incorporates the requisite documentary material: They’ve collected an impressive plethora of archival footage of Lightfoot performing, recording and talking about his songcraft; they recount his ascent from a small-town Canadian choirboy (complete with sweet audio of his youthful warbling) to an international hitmaker; and they have assembled a solid lineup of celebrity admirers to wax eloquent about the singer-songwriter, including Sarah McLachlan, Steve Earle, Alec Baldwin and Anne Murray.

But the filmmakers eschew the usual paint-by-numbers chronicle so often employed to laud musical icons, instead using Lightfoot’s beloved songs to create a structure for telling his story. The film’s title track frames his rise from Toronto’s folk scene to his debut on Warner Bros.’ Reprise Records with 1970’s Sit Down Young Stranger, which was a flop until a DJ started playing the B-side If You Could Read My Mind and the label promptly renamed and reissued the album. It then became a smash that made Lightfoot a global star.

Lightfoot’s international success turned him into a national treasure in his native Canada. The film has Tom Cochrane on record calling him the country’s “poet laureate,” while Rush’s Geddy Lee lauds that “He sent the message to the world that we’re not just a bunch of lumberjacks and hockey players up here. We are capable of sensitivity and poetry.” But the enduring success of his often-covered Early Morning Rain shows his worldwide influence, with the clips of Peter, Paul & Mary, Judy Collins, the Grateful Dead, Neil Young, Elvis Presley and more crooning the ballad transcending words of praise.

His menacing 1974 hit Sundown provides insight into his fraught relationship with one-time girlfriend Cathy Smith, who later became notorious injecting John Belushi with the drugs that killed him, while his 1980s tune Blackberry Wine provides the soundtrack for his struggles with alcoholism. An entire segment is dedicated to his unlikely Grammy-nominated 1976 smash The Wreck of the Edmund Fitzgerald, a fact-based epic that his longtime bandmates recall playing together for the first time in the studio, which ultimately became the take that was released.

Gordon Lightfoot: If You Could Read My Mind provides plenty of intimate insights, from scenes of him “watering” and tuning the guitars he is still renowned for playing with meticulous prowess, to him sharing his thoughts on Canada’s current international music star, Drake. But it’s the songs that tell the story – and rightly so.