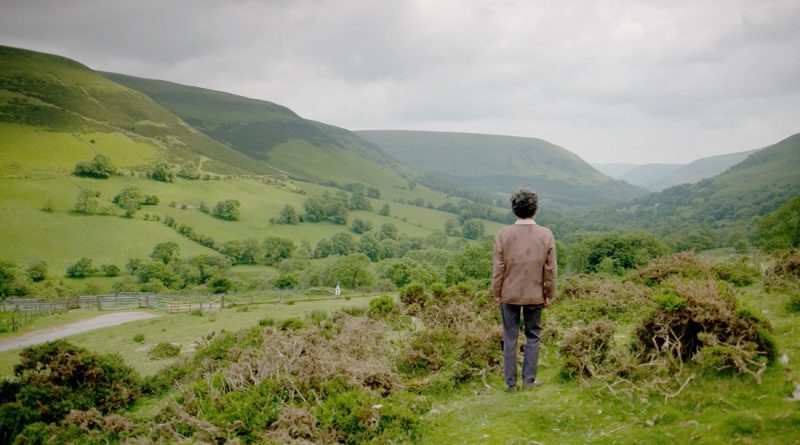 Iconic filmmaker Werner Herzog offers a globe-trotting tribute to an inspiring friendship with his heartfelt and thought-provoking new documentary Nomad: In the Footsteps of Bruce Chatwin.

When Chatwin died in 1989 at age 49 of AIDS complications, Herzog’s Herdsman of the Sun, a documentary of the Wodaabe people of Africa’s Sahel region, was one of the last things the writer ever saw. In turn, Chatwin on his deathbed gifted the filmmaker his beloved leather rucksack, which Herzog not only took with him on his own adventures around the world but also used as a prominent prop in his 1991 drama Scream of Stone, which featured a character based on his late friend.

More than 30 years after Chatwin’s untimely death, Herzog memorializes him again in documentary form. However, since this is Werner Herzog we’re talking about, it’s less a straightforward biography than a planet-spanning homage to Chatwin’s skill at turning “mythical tales into voyages of the mind.”

Using Chatwin’s heralded books and obsession with nomadic cultures as a guide, Herzog and his crew journey from the rugged wilds of South America’s southern tip to the lushly verdant Black Mountains of Wales to the harshly beautiful Australian outback, interviewing fellow explorers, Chatwin biographers and his widow along the way.

Dividing his documentary into chapters – and often featuring himself and others reading from Chatwin’s books – Herzog describes his kinship with the acclaimed travel writer, with whom he shared a driving interest in “the search for strangeness” and “the nature of human existence.”

In addition to making abundant use of archival photos and footage, the filmmaker also chronicles his present-day travels in his friend’s footsteps, from a cave in Patagonia where the discovery of the skin and bone of a prehistoric giant sloth first captured the Englishman’s imagination as a child to Chatwin’s exploration of Australian Aborigines’ navigational “songlines,” which leads to an intriguing discussion about what knowledge should be universally available and what should be regarded as sacred secret.

Herzog’s wandering documentary sometimes goes pretty far afield. But the stunning landscapes are lovingly captured by cinematographers Louis Caulfield and Mike Paterson, and composer Ernst Reijseger ensures that the film sounds as fascinating as it looks with his tantalizing score melding symphonic sounds and tribal chants.