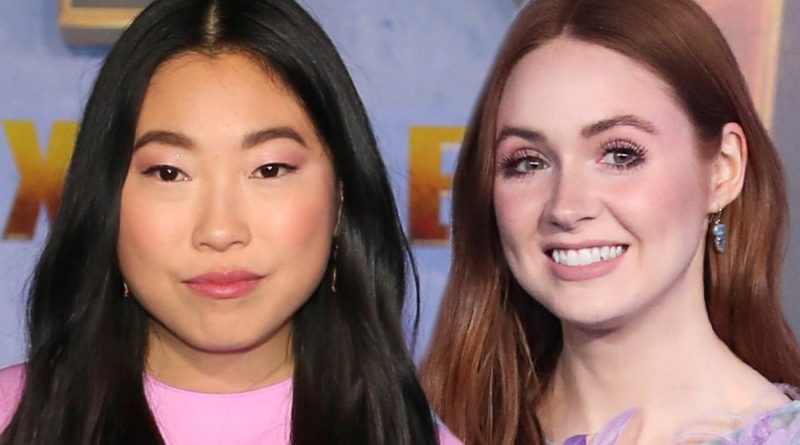 Jumanji: The Next Level co-stars Awkwafina (Crazy Rich Asians) and Karen Gillan (Guardians of the Galaxy) are set to reunite for the action-comedy Shelly, described as a high concept film that combines high school nostalgia, comedy and action, with a tone that is a mix of Mean Girls and Barry.

Acquired by Amazon, the project is scripted by Liz Storm and Michael Doneger, and to be directed by Jude Weng (the upcoming Netflix film Finding Ohana as well as TV’s Fresh Off the Boat, The Good Place and Young Sheldon).

Shelly is set 10 years after an embarrassing prom prank ran Shelly Wheeler (Awkwafina) out of town and set her on the path to becoming a hard-hearted hit-woman. When she learns her next target is her former high school bully, Dianna Park (Gillan), Shelly looks forward to sweet revenge. But Dianna unexpectedly befriends Shelly, prompting the contract killer to protect her old enemy against a squad of assassins booked to off them both. Continue reading on THE WEEK IN WOMEN.