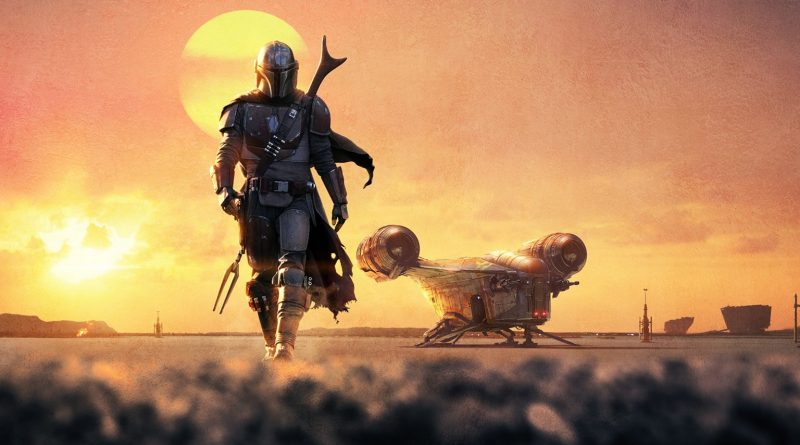 The second season of Jon Favreau’s blockbuster live-action Disney+ series, a sci-fi spin-off from George Lucas’ Star Wars, begins on October 30, so you have plenty of time to stream the first season.

Set five years after Return of the Jedi – meaning the Empire has fallen and the New Republic is in its ascendancy – this intergalactic adventure revolves around the mysterious, perpetually helmeted bounty hunter Din Djarin (Pedro Pascal), an orphan who was rescued and raised by Mandalorian warriors.

When he refuses to relinquish a mysterious prize, the powerful infant known as The Child (Baby Yoda), to The Client (Werner Herzog), Mando becomes its protector, aided by a pig-faced Ugnaught (voiced by Nick Nolte).

In the second season, Mando launches a search for The Child’s origin and species, perhaps with the help of ‘loner’ mercenary Cara Dune (former MMA fighter Gina Carano).

Meanwhile, there are eight episodes in season #1, each a separate encounter, tied together by Carl Weathers (Apollo Creed in the “Rocky” franchise), who plays Bounty Hunter Guild Chief Greef Karga.

Showrunner Jon Favreau was determined to create a saga steeped in the lore of the past while introducing entirely new characters, much as he did directing the first “Iron Man” (2008), launching the Marvel Cinematic Universe.

Unlike the traditional “green-screen,” actors can now see the background and cinematographers can match perspectives and camera parallax to look like they’re on-location.

On the Granger Movie Gauge of 1 to 10, “The Mandalorian” is an action-packed, exciting 8, streaming on Disney+.