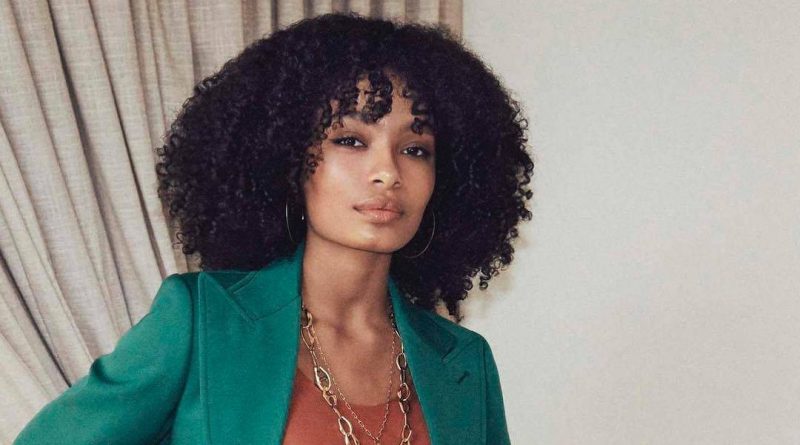 Shahidi will join Jude Law (the Sherlock Holmes and Fantastic Beasts series), who will play Captain Hook; Alexander Molony (the British TV series The Reluctant Landlord, who has been cast as Peter; and Ever Anderson (Resident Evil: The Final Chapter, the upcoming Black Widow), who will star as Wendy.

David Lowery, who previously helmed the 2016 live-action take on Pete’s Dragon, will return to the Mouse House to direct Peter Pan and Wendy. He co-wrote the script with Toby Halbrooks, who also collaborated with him on Pete’s Dragon. Continue reading on THE WEEK IN WOMEN.