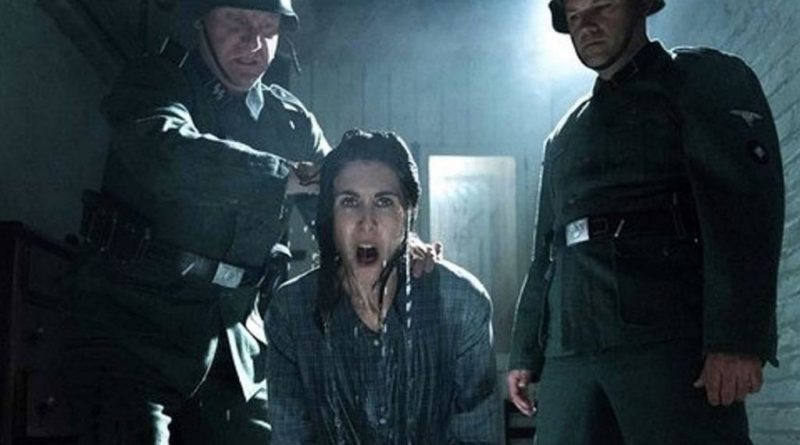 It may sound strange today, but there once was a time when being anti-fascist was something all Americans could support.(Except, of course, for the Nazi sympathizers.)

If you long for those thrilling days of yesteryear, A Call to Spy has you covered.

This fact-based World War II espionage drama focuses on not one or two but three intrepid participants in a fledgling British spy service that recruited women for a “club unlike any other,” on the theory that women agents would be more inconspicuous than men.

“Yours will be a lonely courage,” they’re told, “but make no mistake, the intelligence you gather, the sabotage you set, the locals you recruit will change the course of this war.”

And, in the dark days of 1941 — with Nazi Germany controlling most of Europe and Britain in its deadly sights — the course of the Allies’ war definitely needs changing.

Vera begins recruiting likely “lady spies” despite the fact that she has no official rank. She doesn’t even have her British citizenship papers; clearly, some higher-ups don’t trust a Romanian-born Jew.

Among Vera’s finds: Virginia Hall (screenwriter-producer Sarah Megan Thomas) a well-traveled American who’s been trying, unsuccessfully, to join the U.S. diplomatic corps. Blame Cuthbert — the name Virginia’s given to the wooden prosthesis she’s worn since she lost part of her leg in a hunting accident.

A Call to Spy bounces among these three determined outcasts — Vera in Britain, Virginia and Noor in France — as they pursue their duty, and beyond.

All three are undeniably compelling characters — but we never get to spend enough time with any of them.

Beyond its frustratingly divided narrative focus, Thomas’ script suffers from the sort of cornball, on-the-nose dialogue that would sound right at home in a flag-waving, vintage Hollywood war drama.

Granted, Emmy-winning producer-turned-director Lydia Dean Pilcher keeps A Call to Spy on the move. Yet she can’t quite generate the gripping, heart-in-the-throat tension the movie keeps telling us its characters are experiencing.

That’s what happens when your movie’s reach exceeds its grasp.