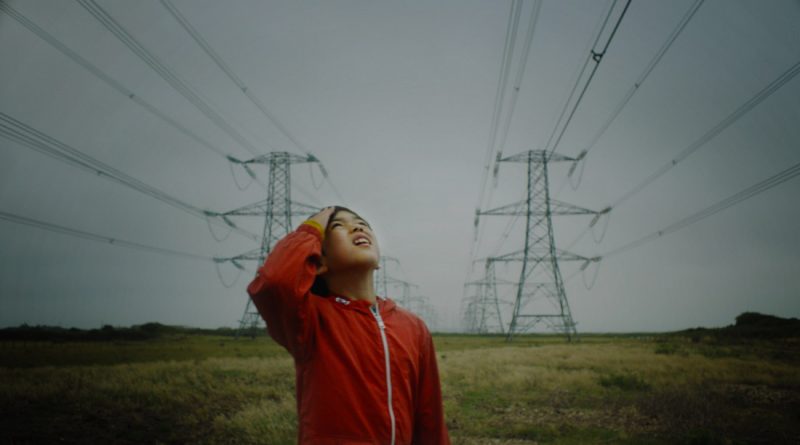 Because empathy is severely lacking these days and people have become more and more disdainful and dismissive of those who are different from them, The Reason I Jump couldn’t be timelier.

This beautiful, sensitive documentary is based on the groundbreaking book of the same name, which was written by Naoki Higashida when he was 13 years old. It is astonishing for so many reasons, not the least of which is the unique, inside perspective it offers of what’s it like to live with autism. The fact that it was written at all proved that so much of what the public assumed about people with autism – that their issues are cognitive, that they can’t express themselves, that they don’t see beyond their own, internal world – was just plain wrong.

In bringing the book to the screen, director Jerry Rothwell has done a real service – both public and artistic. He has remained true to the spirit of Higashida’s words, imbuing the film with a sensory dimension that pays tribute to the extraordinary ways those with autism experience life. He uses sight and sound so creatively, we really get to understand Higashida’s explanation that, while most people first see an object as a whole, then focus in on the details, to him the details jump out first, then form a whole. It is fascinating – and important – to be able to see the world through someone else’s eyes.

Although The Reason I Jump is one person’s story, Rothwell makes it universal by focusing on five individuals with autism around the world, from the United States to India to Sierra Leone. Each one has their own struggles and their own skills, and it is impossible not to be moved by their stories.

Like any good filmmaker, Rothwell knows that it’s those stories that make audiences feel – and act. If you connect with the subjects, it becomes personal. And that’s when change happens, when people with autism will stop being ignored, bullied, abandoned and, in some cultures, considered to be devil children.

For some of the cast and crew, it’s already personal. Producers Jeremy Dear and Stevie Lee appear in the film with their son, Joss, who can’t distinguish between past and present and who has a distinctive interpretation of “music.” David Mitchell, author of Cloud Atlas and co-author of the English translation of The Reason I Jump, provides voiceover along with emotional concerns about his own son who has autism.

The Reason I Jump is the kind of movie that can open minds and bring back our humanity. We need more like it.