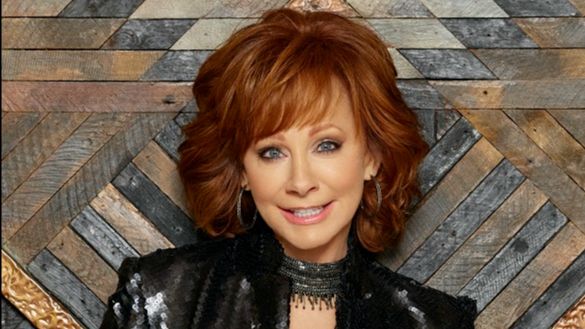 Country Music Hall of Famer, Golden Globe-nominated actor and Kennedy Center honoree Reba McEntire is attached to star in a series based on the acclaimed book and movie Fried Green Tomatoes, with Norman Lear executive producing, on NBC.

Lear, who was an executive producer on the 1991 film, and his producing partner Brent Miller will executive produce under their Act III Productions banner. Universal Television will serve as the studio.

The series is billed as a modernization of that delves into the lives of the descendants of the original 1987 novel Fried Green Tomatoes at the Whistle Stop Cafe and the 1991 film directed by Jon Avnet. Continue reading on THE WEEK IN WOMEN.