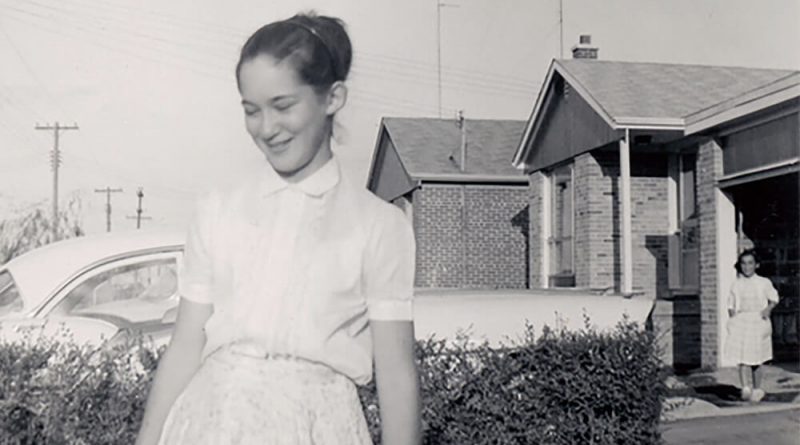 Judy Versus Capitalism is an astonishing accomplishment. Utterly heartbreaking, the film is also a resounding act of bravery. Judy Rebick tells her story—all of it —and director Mike Hoolboom expertly crafts a breathtaking visual journey into its core.

There’s the public side of Judy Rebick, iconic Canadian feminist and activist, that we know so well, but that aspect is quickly entwined with a painfully private story of family violence and childhood sexual abuse. As revealed in her memoir, Heroes in My Head, we learn how Rebick lives with dissociative identity disorder. True to its complex subject (both with regards to person and condition), Judy Versus Capitalism utilizes a multifaceted approach, at once dynamic and lyrical. Working in the experimental film tradition, this is a personal documentary, one that capably defies standard biographical norms to unearth a more profound reality.

The candour with which Rebick speaks about her mental health struggles is deeply affecting, matched as it is with stories of her public triumphs. Her voiceover becomes a stream of consciousness as recollections of public protests inevitably give way to family memories and harrowing inner secrets. Yet, she’s also casually chatty, laughing self-effacingly at herself or affectionately at others—a free spirit whose bubbly energy is enthralling. Considering how she navigates the hardships, Rebick proves as heroic with her private demons as she is with the public ones.

The brilliance of the film lies in director Mike Hoolboom’s expressionist approach: eschewing realistic depictions, his images are metaphoric intangibles which capture the ineffable truths of her life. Shot on Super 8, these visuals do not simply support the stories we hear but rather deepen their impact. Often this means an added dimension of feeling which extends what we see: images of Rebick herself are layered, often fuzzy and dense. This strategy so effectively reflects our inevitable difficulty in fully understanding any one individual’s most personal realities. Continue reading…