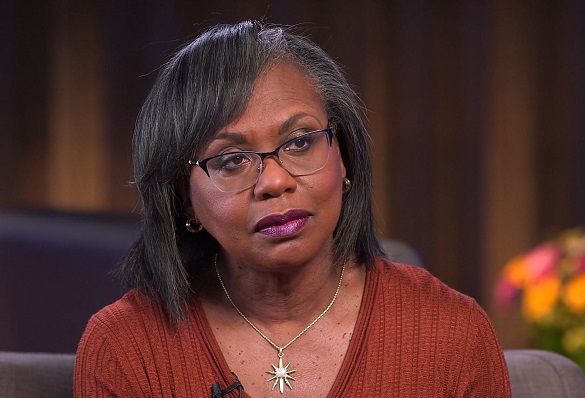 “Men in Hollywood appear to inhabit a parallel universe when it comes to their overwhelmingly positive perception of progress in welcoming and valuing diverse backgrounds, experiences and perspectives,” the Hollywood Commission said in releasing its second report from an industry survey.

In what will come as a shock to practically no one who is female, the report revealed deep diversions in the perceptions and experiences of bias and inclusion among men, women and other underrepresented groups in Hollywood.

Women surveyed were about twice as likely as their male colleagues to say they had experienced biased or unfair behavior, The Hollywood Reporter said, citing the report. Continue reading on THE WEEK IN WOMEN.