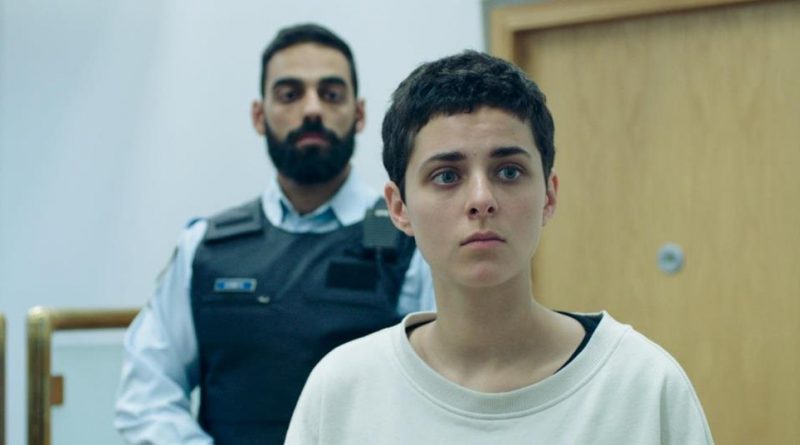 You don’t have to be familiar with Sophocles’ Greek tragedy to appreciate Sophie Desraspe’s modern retelling as a powerful piece of work. Updating this family drama to French Quebec, and framing it within the claustrophobic confines of the immigrant experience, Desraspe widens out the text to explore contemporary prejudices surrounding race, class and gender.

At the centre of it all is Nahema Rocci, who puts in a striking performance as teenager Antigone. Having fled Afghanistan as a youngster following the murder of he parents, Antigone lives a small but happy life with her grandmother, sister Ismene (Nour Belkhira) and brothers Eteocle (Hakim Brahimi), a budding football star, and Polynice (Rawad El-Zein), who has fallen in with a dangerous gang. When the police arrest Polynice — and, in the process, shoot and kill Eteocle – Antigone is distraught. Fearing for Polynice’s life in prison, she hatches a plan to disguise herself as him and take his place.

Antigone effectively translates the high tragedy of Socrates’ play into a heightened real-world fable which effectively conveys the often limited possibilities open to immigrant families. Just as Polynice felt he had no choice but to turn to crime to make money – and, it’s suggested, find acceptance – so Antigone feels an individual responsibility to take justice into her own hands for her family when the law can’t – or won’t – protect them. The film also cleverly uses social media as a pseudo-chorus, showing how the tides of a public opinion can shape reality and turn a story into a legend.