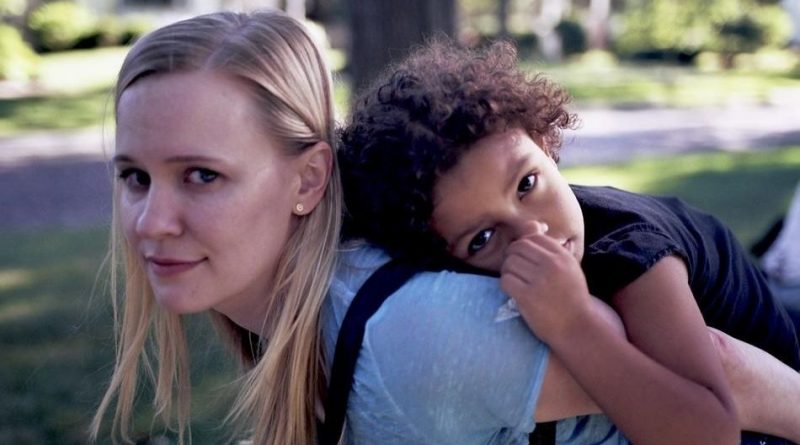 Saint Frances tackles some familiar issues in a refreshingly original way. Winner of the 2019 SXSW Audience Award for Best Narrative Feature and Special Jury Recognition for Breakthrough Voice, the film is a timely reminder of the importance of involving female voices in the telling of women’s stories. Written by star Kelly O’Sullivan (Henry Gamble’s Birthday Party, Olympia) and directed by Alex Thompson (Big Bad Wolf, Laundry Day), Saint Frances dives deep into some of the most serious issues facing young women today and deftly invokes a distinctively lighthearted but compassionate vision of hope and healing.

Thankfully, this is not the tale of another ditzy ‘girl’ who can’t get it together. Nor is it a jab at millennials who can’t cope with adulting. What makes Saint Frances so dynamic—even considering the quiet grace at its core—is the emotional logic that drives the narrative.

34-year-old Bridget’s (O’Sullivan) life is a mess: unhappy as a waitress, her friends have seemingly accomplished so much more while she remains uncertain of what she wants out of life. The only thing she’s sure of is the abortion that she chooses after sleeping with a stranger on a whim.

As fate (or, in this case, luck) would have it, she then lands a job as a nanny to a most precocious (and hilarious) 6-year-old who hates her on sight. Frances—delightfully played by young scene stealer Ramona Edith Williams—is the unforeseen answer to Bridget’s problems but not in the way we’ve come to expect. Rather than tip the film into tired old themes and mawkish sentiment, this character transforms the film’s field of vision from judgement to empathy. Continue reading…