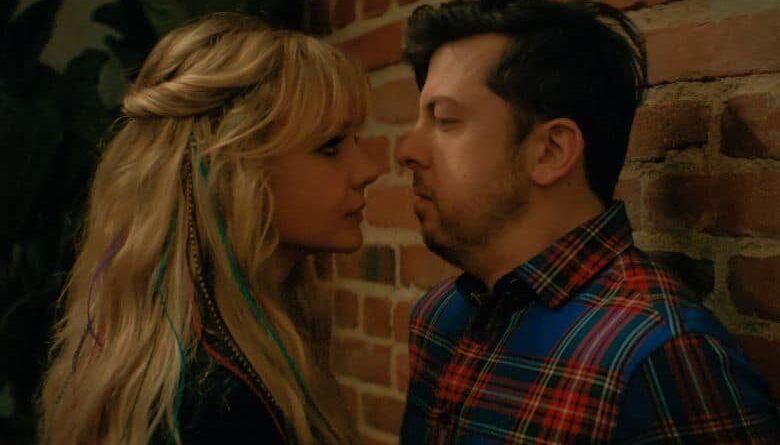 Assuming they can get through writer/director Emerald Fennell’s Promising Young Woman without it triggering a PTSD reaction, scores of women who have a part of their brain unwillingly dedicated to the memory of their own sexual harassment or assault will relate to lead character Cassie (Carey Mulligan). So too will the friends of those who experienced that kind of trauma. Many men who consider themselves ‘nice guys’, (and let’s be honest, don’t all men think of themselves as nice guys?) will have to do some soul searching about that time they had sex with a drunk girl, or talked about that slutty drunk girl, or stood by and did nothing when their pal took that drunk girl home. That’s, I suspect, exactly as Emerald Fennell wants it.

Fennell is known as an actress who plays such high profile roles as Camilla Parker Bowles in The Crown and Nurse Patsy in Call the Midwife, but she was also an Emmy nominated writer and showrunner for the second season of Killing Eve, which is just one clue that she would pen this revenge story centered on a complicated female antiheroine. Another is the body of work she has created as book author for children’s and YA lit, one of which, Monsters, features a murder-obsessed preteen and psychopath.

Very smart med school dropout Cassie leads a double life where by day she has a dead-end job at a coffee shop, and by night she goes to bars and night clubs posing as a helpless, dangerously intoxicated party girl. There she meets ‘nice guy’ after ‘nice guy’, all of whom rescue her from the dangers of the bar only to attempt to have sex with her, even as she appears to be passing out. In each case she sobers up just in time, and teaches them a lesson they’ll never forget. When she comes home, she’s often splattered with blood.

At one point, we see Cassie’s notebook, where she keeps track of every experience, and some are marked down in black pen, while others are noted in red. It’s that kind of ambiguity that keeps the audience both slightly horrified and completely intrigued. There’s no question the men she encounters are not the nice guys they repeatedly claim to be. The story unfolds to involve a potential turning point for Cassie to move on from the need for revenge she can’t seem to quell, as well as slowing revealing the reasons for that need, and her rage. It leads to a conclusion that will leave audiences appalled and sated in equal measure. That’s no small achievement. Carey Mulligan is as multi-layered and contradictory as is necessary to make Cassie’s journey believable. It is an extremely rich role for which she will forever be deservedly remembered.

Promising Young Woman turbocharges the female gaze in a way that will make some traditional film fans and the white male execs who make mainstream Hollywood fare for them very uncomfortable. Too bad. Lots of female filmgoers are desperate for more films that examine the experience of women in a world where permission for rage, complexity, and antiheroic action is given almost exclusively to men. However this film makes you feel, finally, that Mulligan’s Cassie projects all that rage and complexity onto the big screen.