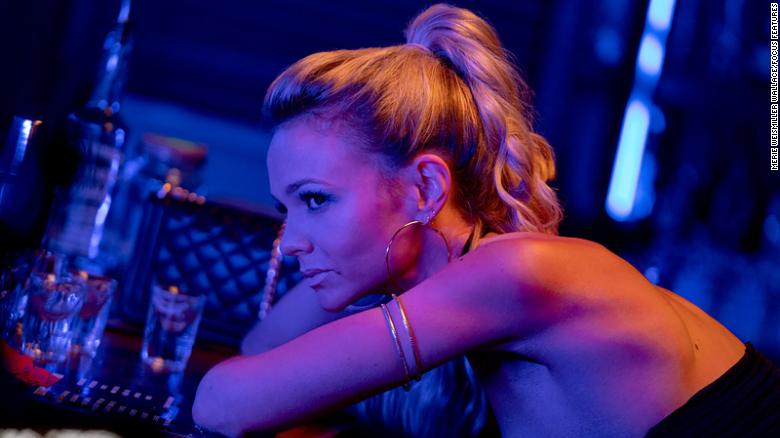 Cassandra Thompson, the titular character, was friends with a similar promising woman. After something wicked happened, Cassandra left the world that saw her as promising and entered a world of post-traumatic stress. In this new world, Cassandra is a new woman plotting revenge of Old Testament proportions.

Cassandra works in a coffee shop, an odd come-down for the former med student. She lives with her parents. At a bar, she oozes her seemingly sloshed self all over a banquette. One bar fly, seemingly a good guy, offers to see her home. He takes her to his apartment whereupon she makes him face who he is. And who she is.

Then, she meets a man who was once a classmate. He flirts with her. She winks back. He wonders why she left school. She does not tell him what she thinks he should have remembered since she cannot forget. This, too, is part of her greater moral plan to shred a system of male privilege, the one that saw a judge determine that an accusation of rape would ruin the life of that “promising young man,” Brock Turner.

Even Emerald Ferrell exploits her acting chops in a minor role, but her major roles are as director and writer. When Cassandra admits that she is falling in love, her beau rewards her happily with, “I’m going to buy you a bicycle!” As director, Ferrell could be excused for ponderousness. Anthony Willis’ choice of musical accompaniment adds “Something Wonderful” to a fire and “Angel of the Morning” to the end. Nancy Steiner’s definitive costume designs for Cassandra include different pastel nail polish painting each finger and masses of wigs.

“Promising Young Woman” should play on a double bill with “The Assistant” because both
address the nightmare fact that men fear being humiliated by women whereas women fear being killed by men.