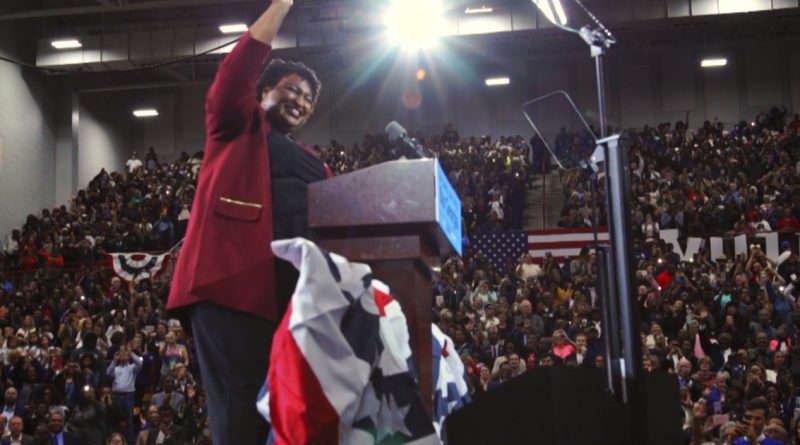 Why is the United States, that supposed bastion of freedom and democracy, such an unfree, undemocratic mess? Haha and “LOLsob”. This is a trick question: there are many reasons for the sorry state of American affairs. But a really big one is the ongoing campaign to suppress the vote. And by “ongoing,” I mean basically since the founding of the nation.

All In: The Fight for Democracy, now streaming on Amazon Prime, is a short, enlightening, enraging history of all the ways in which America has attempted to bar its citizens from voting, and often succeeded herein.

Filmmakers Lisa Cortes and Liz Garbus filter this illiberal history of America through the lens of Stacey Abrams, who lost in her bid to become governor of the state of Georgia in 2018 thanks to outrageous voter-suppression shenanigans led by her opponent, Republican nominee Brian Kemp. Continue reading…