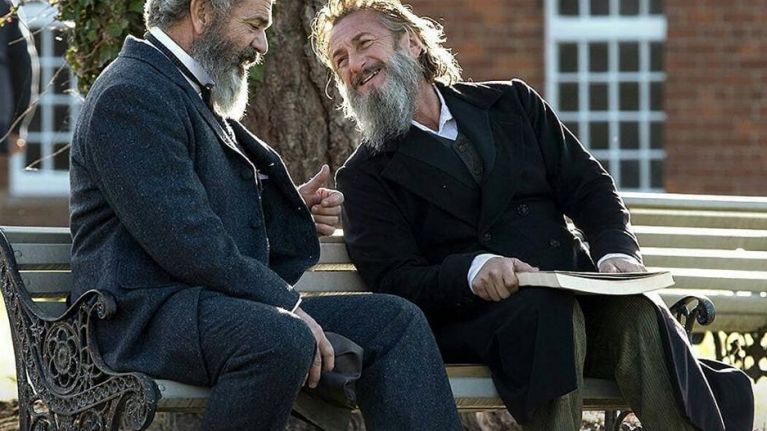 Simon Winchester published The Surgeon of Crowthorne in 1998. Mel Gibson optioned it. Then, it was published in the United States as The Professor and the Madman: A Tale of Murder, Insanity, and the Making of the Oxford English Dictionary. After 19 years, including three for legal wrangles, Winchester’s well-written book evolved into a mess of a movie.

As with most messes, a few gold coins shine among the dust bunnies and rubbish in the film version: The Professor and the Madman shows bits of the tale of the making of the Oxford English Dictionary. The OED, a revered collection of etymologies of every word in the English language, was the brainchild of Scotsman James Murray, an autodidact and genius. When he was horribly behind in the compilation, and pressure mounted from Oxford, Murray sought volunteers to help with citations. Gen. William Minor, a surgeon in the American Civil War, answered Murray’s appeal. Minor, who suffered from what was called then “nostalgia” and now post-traumatic stress disorder, murdered a man and was institutionalized. From Broadmoor Lunatic Asylum, Minor produced proofs for 10,000 dictionary entries. Impressed, Murray met Minor, thereby discovering that his prolific volunteer was a madman.

As Murray, Gibson proves he can act; as Minor, Sean Penn proves he can overact, but he did not have much choice, given that Minor was manic. Their best scenes, moments that save the movie, occur when they volley words — from “alveary” to “louche” — like shuttlecocks. “We’ve gone to the end of the world on the wings of words,” Murray rhapsodizes. Among the large supporting cast, Eddie Marsan serves well as the guard and Steve Coogan as a sympathetic academician. Jennifer Ehle and Natalie Dormer are wasted as wives.

Unbelievable scenes occur because the writers, (including, oddly, the great John Boorman), added a ludicrous love line. Director Farhad Safinia (using a pseudonym) could not corral the cast in the script. Kasper Tuxen’s cinematography is noteworthy, and Dino Jonsäter’s editing of Minor’s martial nightmares is exemplary.

If The Professor and the Madman does nothing more than send readers to Winchester’s wonderful book or to the Oxford English Dictionary to look up “alveary,” the film shall not have been a complete failure.