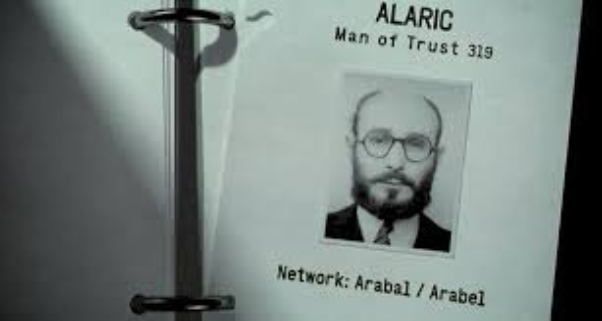 This wonderfully entertaining and educating documentary is a real life spy thriller that profiles the mystery man, a double agent during World War II, who who changed the course of history. He was the most important, successful and daring spy of his day, an unidentified legend in his own time, the only one to receive distinguished service honors from both the British and Germans.

Until long after the war, only a handful of people knew his true identity, and they weren’t telling. Furthermore, he’d disappeared after the war, and everyone assumed he was dead.

Fortunately, Nigel West, a former intelligence agent who now teaches the history of espionage, remained curious and kept looking for information about Garbo. West is one of the sources interviewed in the documentary, and he reveals much of what he’s discovered about Garbo, and how he came to his knowledge. It’s a fascinating tale.