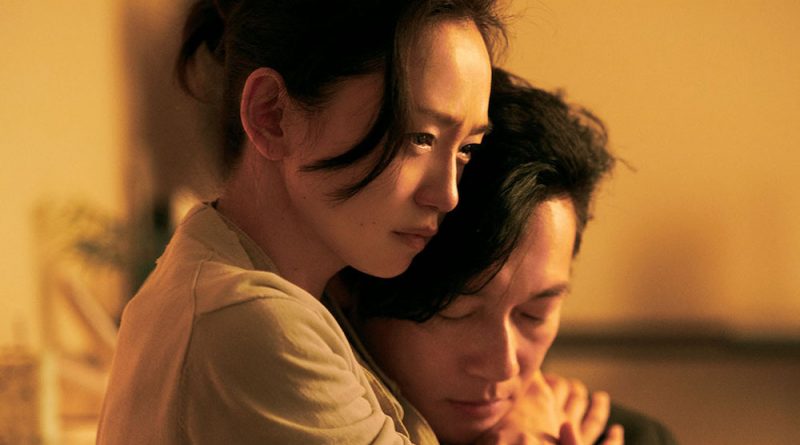 l. As an infant, I was lucky to be adopted by a truly loving couple and extended family that never treated me as anything other than one of them. But I was born at a time when little info was provided to my adoptive parents about why my mother wanted someone else to raise me. Did she love me? Did she have me out of wedlock? Did she have second thoughts about raising me by herself?

I finally got some answers about why she made the decision to give me up after the state of New York finally allowed adoptees like me to get non-identifying info about my heritage. I would finally learn why my unmarried birth mom decided my fate in the way she did. I received copies of letters that she sent to a social worker at a facility for unwed mothers, a place not so different than what is shown on screen. I learned she had second thoughts initially about giving me up, especially after I suffered a bout of thrush. But, in the end, she felt that being raised by two parents would provide me with a better life.

What most got to me about Japanese filmmaker Naomi Kawase’s touching drama about a well-off Tokyo couple with an adopted 5-year-old son were the two mothers at the center of the story. Alas, parts of the plot felt like a marital soap opera as Satoko (Hiromi Nagasaku) and Kiyokazu (Arata Iura) get bogged down in their fertility problems. Other times it seems as if there is some criminal intrigue afoot when the teen birth mom Hikaru (Aju Makita), who grows up to be a sullen adult that is shamed by her own family, decides to hunt down the married pair who is raising her child.

It’s a bit annoying that the storyline doubles back several times to show both sides of the narrative. Kawase also seems to be making a statement via Mother Nature, with countless images of swaying branches, scenic waterways and soaring birds. The camera is especially keen on blinding bursts of sunlight. However, what saves Japan’s entry for Best International Feature Film at the Oscars are the authentic and sincerely moving performances by Iura and Makita as well as the reconciliation between the two mothers by the end. The message that matters? That maternal love can come in many forms.

EDITOR’S NOTE:True Mothers is AWFJ’s Movie of the Week for January 29, 2021