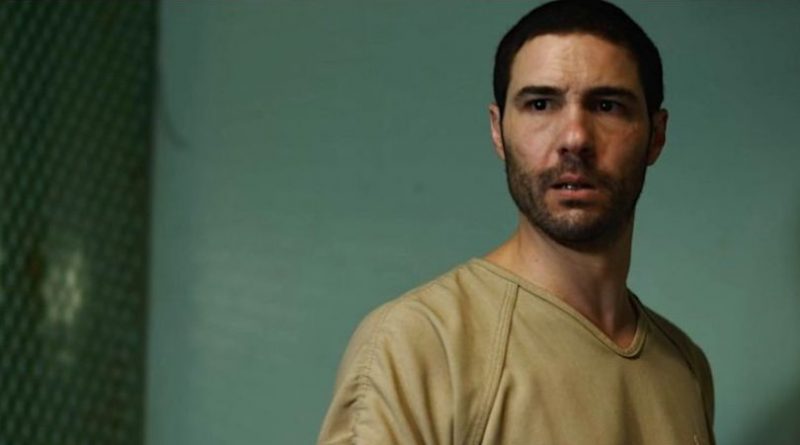 The actor offers a depth and sensitivity to Slahi, and lights up the screen every time he appears. He seems perfectly suited to the role. For example, over the years of his detention, Slahi added English to the French and Arabic he spoke. If the French Rahim speaks sounds perfectly accented, it’s because he hails from Belfort, France. Though not well-known in the US, Rahim is an award-winning performer, having won, among other things, a César, the French equivalent of the Oscar, for his breakout role in 2009’s Un Prophète.

The Mauritanian flounders in the sort of quagmire that makes the film feel twice as long as it should be, leaves the characters underdeveloped, and leaves underserved the many who remained wrongly imprisoned for years in Guantanamo Bay to whom it is meant to bring attention. It’s the script and the editing that are the problem.

Benedict Cumberbatch plays real-life Marine Corps lawyer Stuart Couch, who was appointed to prosecute Slahi. Jodi Foster and Shailene Woodley are Nancy Hollander and Teri Duncan, Slahi’s lawyers, who are tasked with defending a man already condemned in the court of public opinion, and more importantly, by the members of government and intelligence who have the power to free him, or order “advanced interrogation techniques”. All three of these award-winning performers do what they can with the script, but scenes without Rahim fall flat, with the pacing and editing choices make the work of Cumberbatch, Foster, and Woodley’s appear stilted and prosaic.

Also, we have to question the wisdom of releasing a film like this right now. Though compelling, the extended, torture-laden fever-dream featured in the 3rd act, even as expertly performed by Tahar Rahim, is tragically ill-timed as part of a movie being shown when viewers have been subjected to over a year of Covid deaths. We are all too traumatized to be subjected to this sort of story right now, even if it’s a story we need to hear about, and even if it were relayed in some way which we could ingest.

“Whatever I say, it doesn’t matter”, Slahi says during one of his daily interrogations. When we reach the end of The Mauritanian’s 129 minutes, the only reason the story still matters to viewers is Rahim’s mesmerizing performance. What a wasted opportunity. Surely there could have been a way to make The Mauritanian a consistently engaging experience, especially given the heavyweight actors in tow. Given the reticence Oscar voters have for nominating actors that excel in mediocre movies, the waste extends to having an exceptional performance go unrewarded. Here’s hoping Tahar Rahim has other opportunities to show his talent to American audiences, and that it can be in a film where he doesn’t have to play a suspected terrorist.