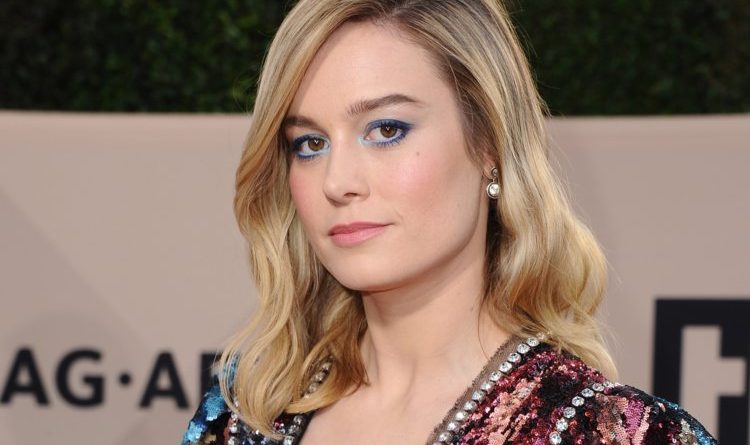 Oscar winner Brie Larson (Room, Captain Marvel) plans to star in and executive produce the upcoming Apple period drama series Lessons in Chemistry, which has earned a straight-to-series order from Apple. The series will be adapted from the upcoming novel from Bonnie Garmus, due out in spring 2022 via Doubleday. In the UK, the debut novel from Garmus – an  author, science editor, and copywriter – will be pushed by Transworld. It has sold in more than 35 countries to date.

Brie Larson will play Elizabeth Lott in the period series, which will be set in the 1960s. After her dream of being a scientist is put on hold in a society that has determined that women belong in the home and not the workplace, Elizabeth finds herself pregnant, alone and fired from her lab. So, she accepts a job as a host on a television cooking show and sets out to teach a nation of unappreciated housewives – and the men who are suddenly listening – a lot more than recipes, while eager to return to her beloved science.

Apple Studios will produce. Continue reading on THE WEEK IN WOMEN.