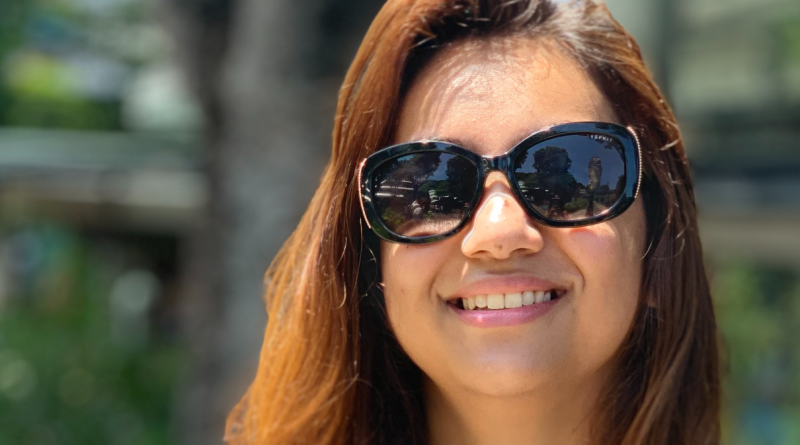 Indian director Kavya Prakash opens her directorial career with Vaanku, about a young Muslim woman’s wish to lead the Islamic call for prayer, Adhan, generally done by men. When a young woman, Razia, expresses her wish to lead the prayer, it sets rolling a ripple effect in her family and society around.