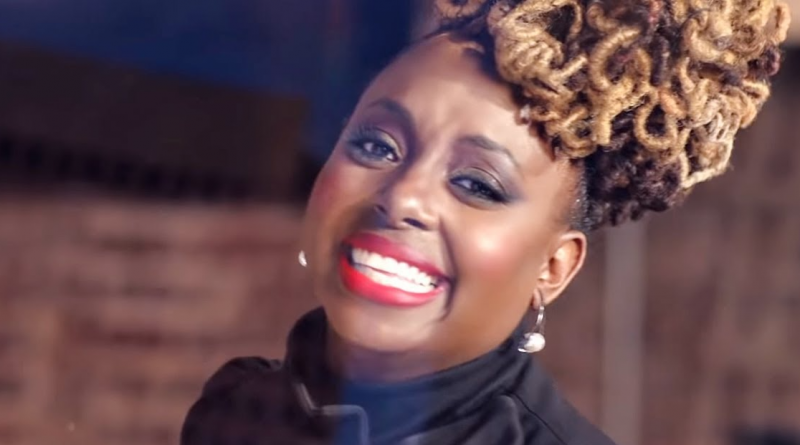 Columbus Short (ABC’s Scandal, Stomp the Yard) will play MLK, who was a close friend of Jackson’s, in Remember Me. Janet Hubert (The Fresh Prince of Bel-Air) and Wendy Raquel Robinson (The Walking Dead, The Steve Harvey Show) also will co-star in the biopic.

Named after one of Jackson’s signature songs, Remember Me will be set during the tempestuous years between 1956 and 1963, and it chronicle the Queen of Gospel’s friendship with King and her often overlooked contributions to the Civil Rights Movement. She was a key inspiration of MLK’s iconic “I Have A Dream” speech and often accompanied King to perform at his events. Continue reading on THE WEEK IN WOMEN