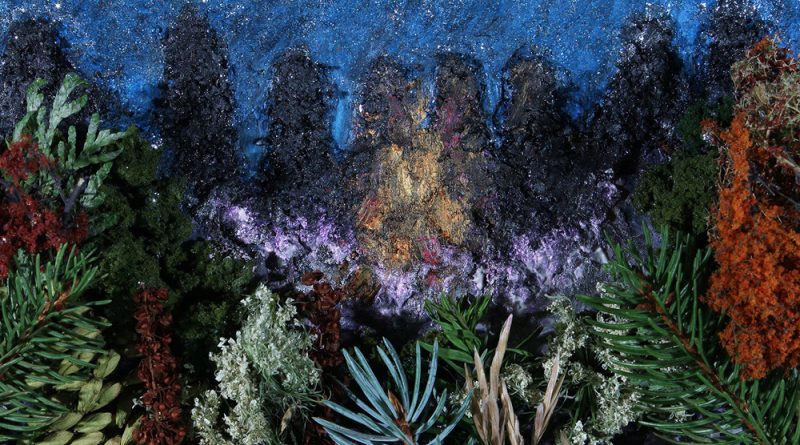 Three very different short films at Sundance 2021 delighted me with their imaginative styles of storytelling. Here is the breakdown for GNT, The Fourfold, and The Affected.

Directed by Sara Hirner and Rosemary Vasquez Brown and based on real conversations between young women, GNT is an amazingly vulgar and hysterical short film reminiscent of MTV’s Liquid Television series in the early 90s. These girls will do anything to go viral. It’s a perfect jab at the Tik Tok generation. But at the heart of it, it’s a look at the complexities of female friendships. From brutal honesty to toxic behavior, we can’t get enough of each other. It tackles things that aren’t usually public topics but are most definitely part of the female repartee. I would watch this in longer form any day.

Created by Mongolian (and possibly First Nations) Canadian Sundance veteran Alisi Telengut, The Fourfold is a visually striking stop-animation comprised of what appears to be sand, glitter, compounding, and deconstructed acrylics, and bits of faux foliage. The film is one of a kind. It’s a mixed media explosion of storytelling. It’s an exploration of texture both in its art and in it’s education about elemental worship in Mongolia. Sundance audiences will appreciate the beauty from every angle. It is easy to see why it is part of the Permanent Collection, Art Science Exhibits in Berlin.

Boasting sharp cinematography and whip-smart writing, this short is meant to push buttons. Every single bit of dialogue becomes hilariously decisive and offensive. It’s like watching a bunch of entitled children get their way. In this case, it’s illustrated by the disruptive passengers and crew of a commercial air flight. A young woman refuses to be seated before takeoff due to the scheduled deportation of another passenger. The Captain is forced to involve himself. In 13 minutes, The Affected with make you laugh and applaud, and shake your head.  Student Oscar winning director Rikke Gregersen is part of a female filmmaking collective www.themgirls.no