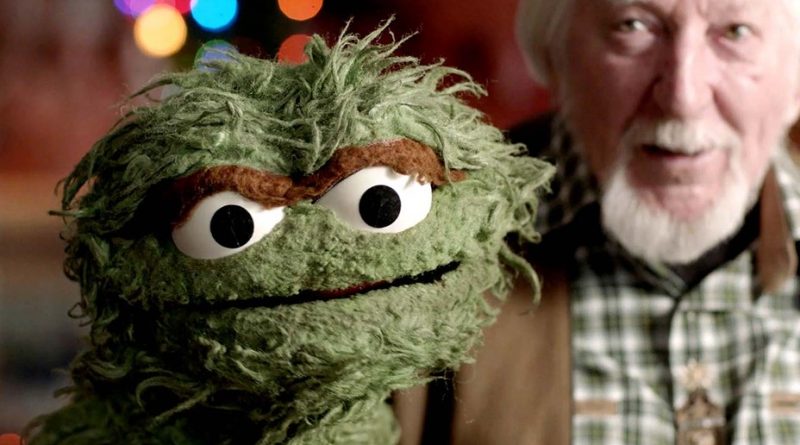 From the first notes of the catchy, joyful theme, people recognize the classic show Sesame Street. Through the years, it has captivated and educated kids of all ages. With the new film Street Gang: How We Got to Sesame Street, documentary filmmaker Marilyn Agrelo takes viewers through the development and success of the classic tv show, focusing on lots of aspects of of the show, including creators Jon Stone, Joan Cooney, and Jim Henson. It seems crazy to most people that at one time there wasn’t educational, entertaining tv directed at kids. They created something that had never been done before. They studied kids to see what kept their attention and taught and what led to distraction and boredom, and carved a show that stayed focused on learning in a fun, entertaining way.

There was a disparity between white children and children of color in education in the US, so Lloyd Morrissett asked Joan Cooney if tv could be used to educate. Lloyd hired Joan to do a feasibility study. She and her team discovered children were watching television for half their waking hours. She figured if they were watching that much, people could figure out what they’d watch and create educational content for them. With Morrisett, she co-created the Children’s Television Workshop and became one of the most powerful women in television.

The Muppets started out in late night television and in commercials in the late 50s. Children’s entertainment wasn’t what he had in mind. “Most of our work was sophisticated and had a black comedic quality and our audience was college age.” The target was inner city children, and even more specifically, Black kids. Jon Stone saw a commercial for the urban coalition shot on location on the streets of Harlem. He wanted to capture that energy of the street for kids cooped up in apartments. He created a realistic set that looked like a real street with the front steps of apartment housing. They called it Sesame Street, as in “open sesame”, because it would be somewhere magic happened. It did bring magic to everyday life, with Big Bird walking in a New York neighborhood and interacting with all kinds of people.

They talk to Matt Robinson, who had been a sort of ’Black Johnny Carson’, until he was contacted by Children’s Television Workshop and became a writer and then onscreen talent as father figure Gordon. Sonia Manzano, who played Maria, talks about the importance of having a Latina in the cast so kids would see themselves onscreen. She saw Sesame Street as a political show. They represented part of an integrated cast on a show that featured appearances of Black and Brown voices like Odetta Adams and Tito Puente. That caused trouble in some southern states, where it was decided they’d not carry it as part of their educational scheduling. One man in programming in Mississippi put it on against the wishes of those controlling educational programming. Watching Jesse Jackson teach kids to say they are somebody and beautiful explains why it needed to be shown everywhere, especially in places a diverse cast causes discomfort.

There are so many other aspects of show, its history, and what made it special and groundbreaking that are part of the documentary, including the profundity and depth of the song ‘It’s Not Easy Being Green’. There’s so much ground to cover, it makes the doc a bit overlong, but it remains informative and entertaining.

It’s hard to imagine how this transformative programming could happen today. Claims of political correctness would shut it down before it began. Street Gang really shows how inspired minds could and can work together, even through bumps in the road, and collaborate to problem solve and make society better through art.