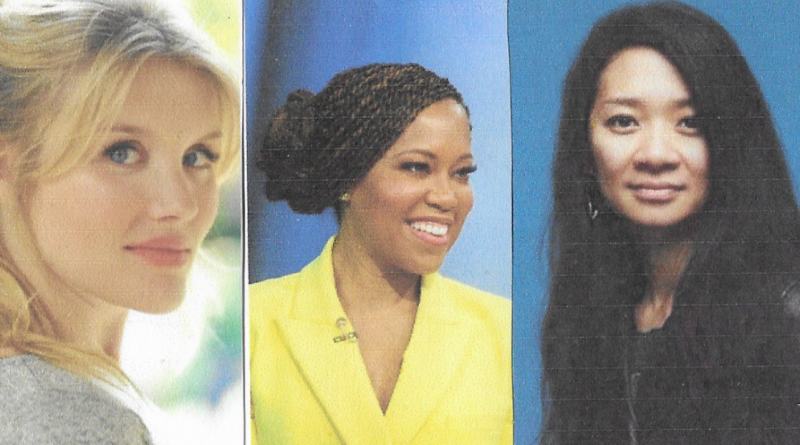 For the first time in Golden Globes history, more than one woman helmer received a nomination in the Best Director – Motion Picture category: Regina King for “One Night in Miami,” Chloe Zhao for “Nomadland” and Emerald Fennell for Promising Young Woman.

Also nominated for best director are David Fincher for “Mank” and Aaron Sorkin for The Trial of the Chicago 7.

The Globes have a wretched track record for nominating women directors. At the 2018 ceremony, Natalie Portman called out the HFPA while presenting the best director prize by quipping “Here are all the male nominees.”

Before this year, only five female directors had been nominated in the Globes’ almost eight-decade history: Barbra Streisand in 1984 for “Yentl” and in 1991 for “The Prince of Tides”; Jane Campion in 1994 for “The Piano”; Sofia Coppola in 2004 for “Lost in Translation”; Kathryn Bigelow in 2010 for “The Hurt Locker” and 2013 for “Zero Dark Thirty”; and Ava DuVernay in 2015 for “Selma.” Continue reading in THE WEEK IN WOMEN