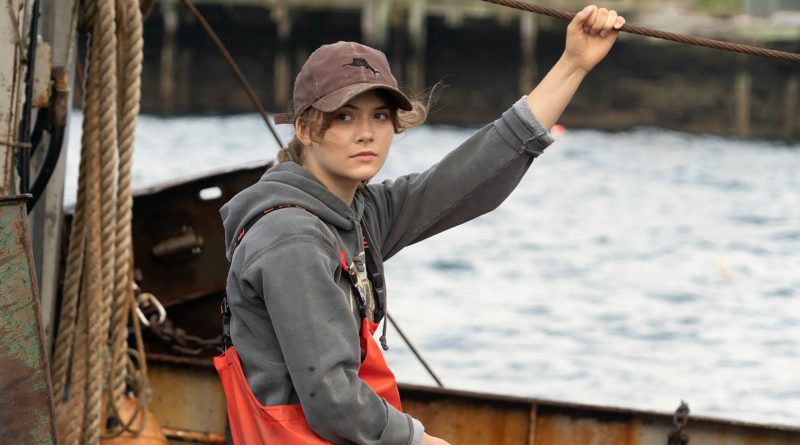 The film centers on Ruby (Emilia Jones), a teenager who is a Child of Deaf Adults, or CODA, and the only hearing person in her deaf family. When the family’s fishing business is threatened, Ruby finds herself torn between pursuing her love of music and her fear of abandoning her parents.

Coda is the first film in the history of the Sundance Film Festival to earn all three U.S. Dramatic top prizes. Continue reading on THE WEEK IN WOMEN.