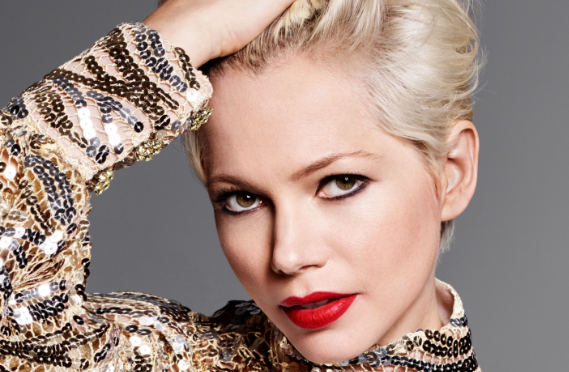 The musical biography will explore the professional and personal life of Lee, whose career spanned nearly seven decades beginning with her first No. 1 single, 1942’s Somebody Else Is Taking My Place. After enduring an abusive, tragic childhood, Lee became one of the 20th century’s most important musical influences in the world of jazz and popular music, helping to redefine what it meant to be a female singer. She was involved in every aspect of her performances, from costume to lighting design to directing her career on her own terms.

Tony Bennett coined her “the female Frank Sinatra,” and she has been cited as an inspiration by contemporary superstars like Adele, Madonna and Diana Krall.

A Grammy Lifetime Achievement Award winner best known for her cover of the Little Willie John song Fever – to which she added lyrics – Lee also embarked on a second career as an actor, earning an Academy Award nomination for best supporting actress in 1955 for portraying an alcoholic blues singer in Pete Kelly’s Blues. She starred in the 1952 movie The Jazz Singer and the Disney animated film Lady and the Tramp. She died in 2002 at the age of 81. Continue reading on THE WEEK IN WOMAN