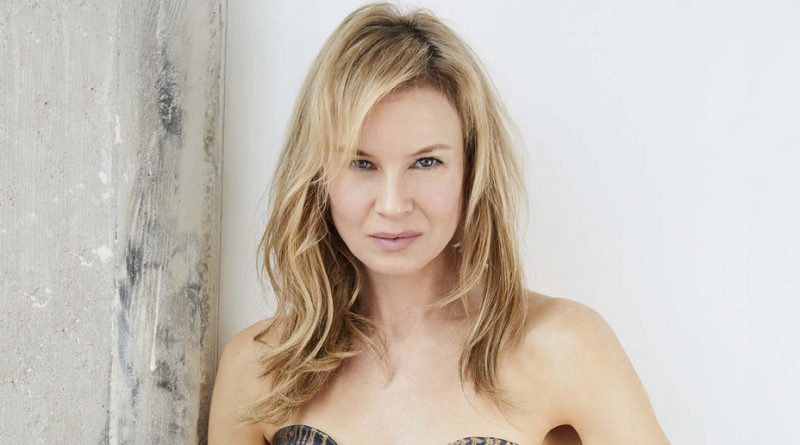 NBC has granted a straight-to-series pickup to The Thing About Pam, based on one of the most popular true-crime stories to come out of its venerable Dateline series and its companion podcast. Zellweger, who will also executive produce, will make her broadcast TV series debut in the six-episode series.

Zellweger will embark on her first regular role on a broadcast show with The Thing About Pam/ She starred in Netflix’s “What/If” in 2019. She won a best actress Oscar for “Judy,” which she portrayed Judy Garland, in 2020, adding to her illustrious list of cinema credits, including her Oscar-winning turn in Cold Mountain, Jerry Maguire, Chicago, the Bridget Jones franchise and more.

The Thing About Pam centers on the 2011 murder of Betsy Faria. Her husband was convicted of the crime but insistently proclaimed his innocence. His conviction was overturned, but the crime would set off a series of events that revealed a sinister plot involving Pam Hupp. Continue reading on THE WEEK IN WOMEN.