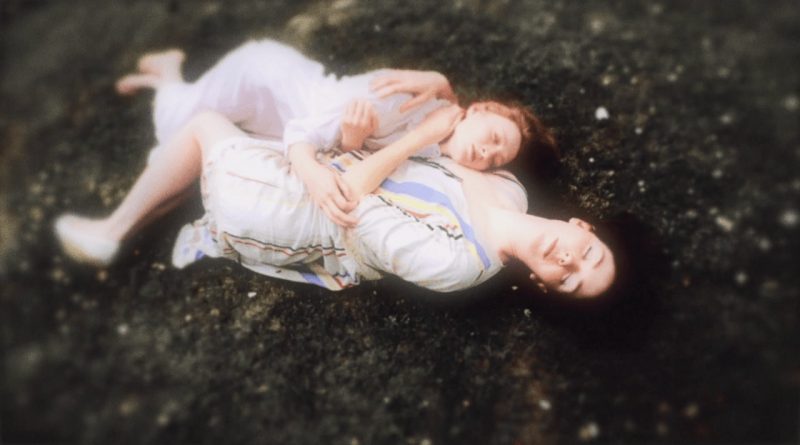 Perhaps it is because they are linked so closely to sensory or somatic responses, but there’s something about horror and comedy that we seem to process differently to almost all other kinds of cinema. A comedy ‘works’ if it makes us laugh – if it makes our body go through that process of the lips curling, the inadvertent snorts and guffaws, the tummy rumbles which happen almost completely independently from our intellects. Horror is often sometimes similar: while we can certainly register stories and themes through our intellect, a horror film that really gets under our skin does so by physically getting to us through our bodily responses – that curdling, twisting sensation in the gut, the intuitive desire to look away that, at its best, works in tandem with a physical compulsion to be unable to look away from the signature shocking spectacles that lies before us.

When horror-comedy works, it is often because it succeeds in nailing this double whammy of sensory, physical impact, with a heavy dose of thematic smarts thrown in to keep our intellect engaged, too. Recent masterclasses in this include Peter Strickland’s In Fabric and of course Jordan Peele’s Get Out, and while its budget and production context render it an altogether entirely different beast altogether, when it comes to the undeniably subjective terrain of horror-comedy, I plant Sam Ashurst’s A Little More Flesh firmly in the same category. When a film has such a visceral impact on you like A Little More Flesh did with me, it is a curious challenge as a critic to find words to truly convey the objective mechanics of that experience. Thankfully in this case, however, A Little More Flesh is also far more conceptually sophisticated than it looks, a spoonful of generic sugar helping the ideological medicine go down, as it were.

The premise is as simple as it is audacious. The film follows Stanley Durall, a director who has returned many years after the original release of his notorious debut feature God’s Lonely Woman to record a commentary track for a new home entertainment release. This release, he discovers as he speaks through the film, is intercut with behind the scenes material as well as the “original” film itself. As the grim fates of the two lead actors in God’s Lonely Woman become clear, what emerges – although Stanley himself is completely oblivious to how much he is actually revealing about his own culpability – is a grim and at times harrowing story of workplace sexual harassment and abuse against these two young women, not only by Stanley himself but his fellow male cast and crew (particularly his cinematographer). At the heart of God’s Lonely Woman – and, indeed, A Little More Flesh – is its star, Isabella Dotterson (Elf Lyons, who also co-produced the film with Ashurst). While Stanley’s dominance of the commentary track by default grants him supposed authority over the telling of the story seemingly denying Isabella all agency, his power is perhaps not as absolute as he imagines.

Played by James Swanton on-screen but voiced by an uncredited Ashurst himself in yet another charming meta-twist, A Little More Flesh straddles horror and comedy perfectly, locating its political clout not on the sensationalized spectacle of abused women (other filmmakers, please take note), but through the character of Stanley himself. A remarkably constructed character, there is a rich and revolting psychological complexity to Stanley as he takes us through the film assuming we’re on his side which, to some degree, we initially are until he gives himself away, unbeknownst to himself just how badly he is coming across. It’s a slow, creeping rendition of the grotesque that works precisely due to Stanley’s increasing excesses as he convinces himself that the on-set horror stories he shares reflect everyone else’s failings but his own.

As this loose synopsis itself indicates, A Little More Flesh fits quite consciously into what we might consider a post #MeToo subgenre of horror cinema, but the film’s deliberate (and often quite beautiful) retro aesthetics – combined with the fact that Ashurst was partially inspired by his mother’s experiences working as an actress and model in the 1960s and 1970s – indicates there is something much bigger at stake going on here. The stories we have heard in recent years are not new, and A Little More Flesh works because of how cleverly it hands its monster the very tools needed for him to implicate himself. Now available to view on the streaming service Troma Now, for those with a taste for game-changing indie horror cinema A Little More Flesh is funny, shocking, sad, beautiful and very, very clever.