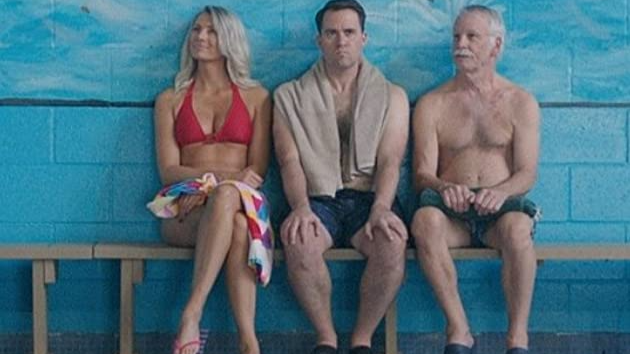 The triumph of hope over experience.

It’s also a good description of the comedy-drama Hopeless Romantic.

Judging by the title, you know what to expect. But you keep hoping for the best anyway.

It’s one of those multiple-character roundelays where a variety of lovelorn souls experience love and pain and the whole damn thing.

Despite having multiple characters, most of those movies reflect a single creative viewpoint, whether screenwriter Richard Curtis (Four Weddings and a Funeral, Love Actually) or director Garry Marshall (Valentine’s Day, New Year’s Eve).

To their collective credit, their collaboration doesn’t feel like the work of a collective; the movie’s tone and pacing remain relatively consistent throughout.

Which, alas, is more than you can say for the relative impact of the individual segments.

Despite the august presence of The Handmaid’s Tale author Margaret Atwood as story consultant, the movie’s narratives seem more contrived than compelling, comedically strained and only sporadically insightful.

The first character we meet is Anna (Lynda Boyd), a recently widowed cardiologist who’s been a hopeless romantic since she was a little girl.

It’s her niece’s wedding day and Anna’s dreading the prospect of having to deliver a speech to the bride and groom — a prospect that becomes even more daunting when the physiotherapist (Hugh Thompson) who attended her late husband sits down at her table.

Seeking a quiet refuge at the reception to rehearse her speech, Anna instead becomes a magnet for single ladies with their own tales of romantic angst, from her niece (Kirstin Howell) to a pair of naive students (Amy Groening, Emily Power).

Even the older-but-no-wiser divorcees (Francine Deschepper, Susan Kent) have much to learn about life and love. And as for Anna, she has yet to make the connection between the medical definition of “broken-heart syndrome” and its emotional meaning.

But because Hopeless Romantic believes in romance, she’ll eventually figure it out.

Not before the audience does, of course.

By that point, we realize Hopeless Romantic will manage — barely — to deliver on its premise. If only it managed to live up to its promise.