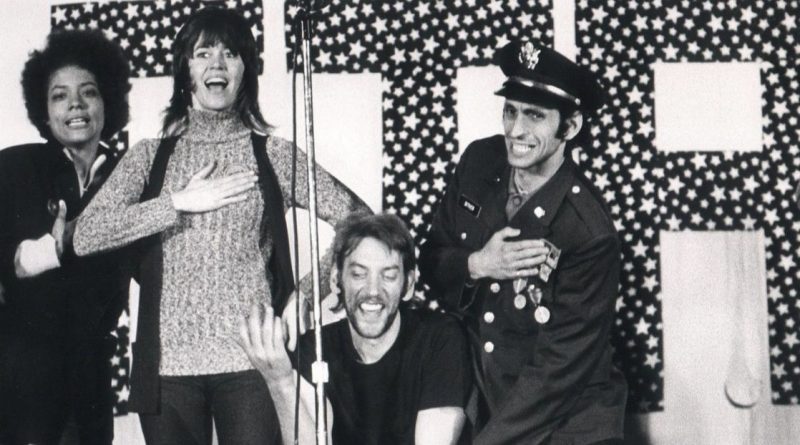 FTA is an anti-war documentary that went missing shortly after its premiere in 1972. Now restored and available to the public, the film is an important record showing the strength of the American people’s opposition to the Vietnam War.