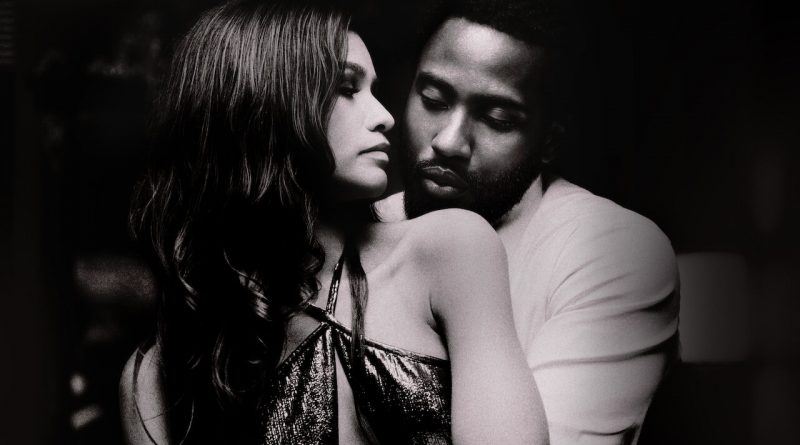 After winning an Emmy as a stressed-out teenage addict on HBO’s Euphoria, 24-year-old Zendaya was ready to go to work on the second season – but then the COVID-19 pandemic sent everyone home.

So she decided to make a movie. Actually, she was approached by Sam Levinson, creator of Euphoria. He was working on a script about a rising director named Malcolm and his much-younger girl-friend Marie, who get into a long argument late at night after the Los Angeles premiere of his new movie.

He’s euphoric with success, while she’s deeply resentful, having dutifully served as his muse, yet he forgot to thank her.

“I promise you, nothing productive is going to be said tonight,” she informs us early on – and she’s right.

Not only did he write the script and direct but Sam Levinson, son of famed director Barry Levinson (Diner), cast two Black actors: John David Washington as Malcolm and Zenaya as Marie.

Embellishing the script as he went along, Levinson made the movie in 14 days in the Jonathan Feldman-designed glass Caterpillar house, a private residence on the Santa Lucia Preserve in Carmel, California.

Earning producers credit, Levinson, Zendaya and Washington did the $2.5 million financing with their own funds. The actors did their own hair/make-up and supplied the costumes, while cinematographer Marcell Rev stylishly utilized high-contrast 35mm black-and-white film.

Problem is: these privileged characters are controlling, yet co-dependent narcissists, and their relationship is obviously toxic. Their over-written monologues seem endless and, worse yet, pointless.

Incensed by a white, female critic’s Los Angeles Times review, boastful Malcolm rants against being called the ‘next’ Spike Lee, Barry Jenkins or John Singleton when he yearns to be compared with William Wyler, while Marie accuses him of “spiritual theft.”

FYI: William Wyler is the only director credited with three Best Picture Oscar winners: Mrs. Miniver, The Best Years of Our Lives, and Ben-Hur.

On the Granger Movie Gauge of 1 to 10, Malcolm & Marie is a frustrating, fatiguing 5 – a flashy Netflix performance piece.