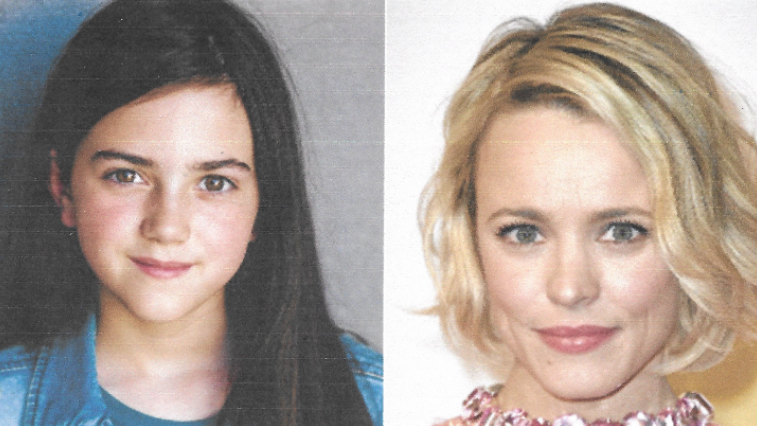 Abby Ryder Fortson, the 12-year-old actor best-known for her scene-stealing performances in Marvel’s “Ant-Man” movies, will play Margaret Simon and Rachel McAdams, an Academy Award nominee for the 2015 film “Spotlight,” will play Margaret’s mother, Barbara, in Lionsgate’s highly anticipated adaptation of Judy Blume’s classic novel Are You There God? It’s Me, Margaret.

As previously reported, the film version of “Are You There God? It’s Me, Margaret?,” which begins production in April, is written and will be directed by Kelly Fremon Craig, who is re-teaming with legendary Academy Award-winning producer James L. Brooks and his Gracie Films banner, following their collaboration on the acclaimed film The Edge of Seventeen.

A best-selling and beloved classic that has transcended decades and been embraced by generations as they approach adolescence comes to the big screen with Lionsgate’s adaptation of Are You There God? It’s Me, Margaret. In this timeless coming-of-age story, Margaret Simon, a sixth-grader who is questioning everything about adolescence and puberty, is searching the universe for whatever answers she can find. With her mother and grandmother trying to guide her through a time when everything is changing, they too find that you never stop questioning your path and defining what is meaningful in your life. Continue reading on THE WEEK IN WOMEN.